The U.S. Has Shocking Internet Access Disparity, But That Can Change – Next City

The U.S. Has Shocking Internet Access Disparity, But That Can Change 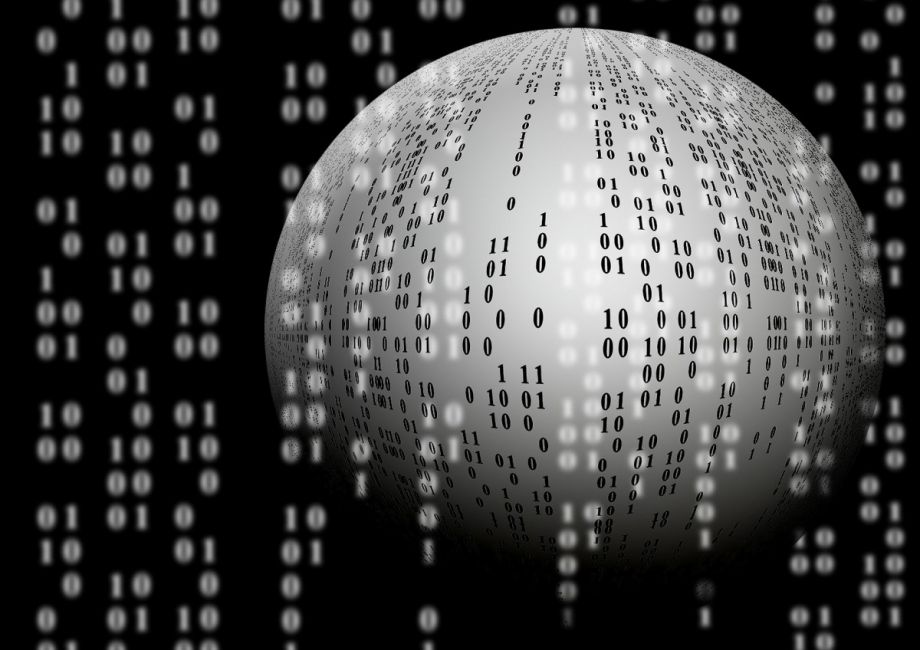 We’re in a monopoly moment. From The New York Times to the Democratic Party platform to John Oliver, the public is increasingly recognizing market power as a dangerous problem that structures who our economy benefits and how. As this conversation grows, it is important to highlight other important forces in our society that also structure economic outcomes.

In “Wired: Connecting Equity to a Universal Broadband Strategy,” a new report by the Roosevelt Institute and The New School, we argue that our monopoly problem is built (in this case literally) on top of our history of structural racism; a conversation on market power is thus incomplete without accounting for the role of race.

In the 1990s, Congress passed legislation that allowed internet companies to easily consolidate into mega-firms. Regulators allowed firms to become monopolies so long as they promised universal service — but did not actually enforce that provision. Meanwhile, racial segregation, though no longer the letter of the law, persists de facto in America’s neighborhoods. Internet service providers deliver internet on a neighborhood level, so access to services is determined not just by income but also by where one is able to live.

Together, these histories combine into digital redlining: Without accountability from regulators, monopoly internet companies invest in service upgrades in the most profitable areas at the exclusion of neighborhoods deemed more costly to upgrade (because they have received less infrastructure investment over time).

The toxic combination of segregation and monopoly power in telecoms has led to shocking digital disparities in broadband access. Black and Latino households have access to slower wireless connections than the majority of white households — if they have internet access at all. The number of black households with residential broadband has actually declined since 2013: It now sits at 54 percent compared to 72 percent of white households.

In Wired, we argue that public intervention with a targeted racial equity lens is one way to address digital inequities. This approach is in the framework of targeted universalism, a term coined by john a. powell that refers to the idea that targeted strategies must be used to achieve universal goals, since not all individuals or communities are starting from the same societal position.

New York City is a real-world example of a targeted universalist approach: The city used targeted strategies to build out its universal broadband program by beginning with Queensbridge, the largest public housing community in North America. Ultimately, the city’s goal is to stitch a series of public networks together using more city-owned infrastructure to create universal access. Should NYC officials’ long-term strategy succeed, the city will in effect create a universal public good that is targeted to ensure access for those left behind by other models.

Luckily, cities and municipalities from New York City to Chattanooga have begun to experiment with innovative ways to close the digital divide. However, cities can only do so much. Without better anti-trust regulation by federal players, we will not effectively tackle both the concentrated nature of telecommunications and begin to dismantle the structural discrimination that form the twin supports for the digital divide.

In this monopoly moment, we must not forget to account for the role of structural racism in creating inequitable outcomes. The public sector is uniquely positioned to tackle both prongs of the digital divide — and in doing so, can make headway on the path to closing it.