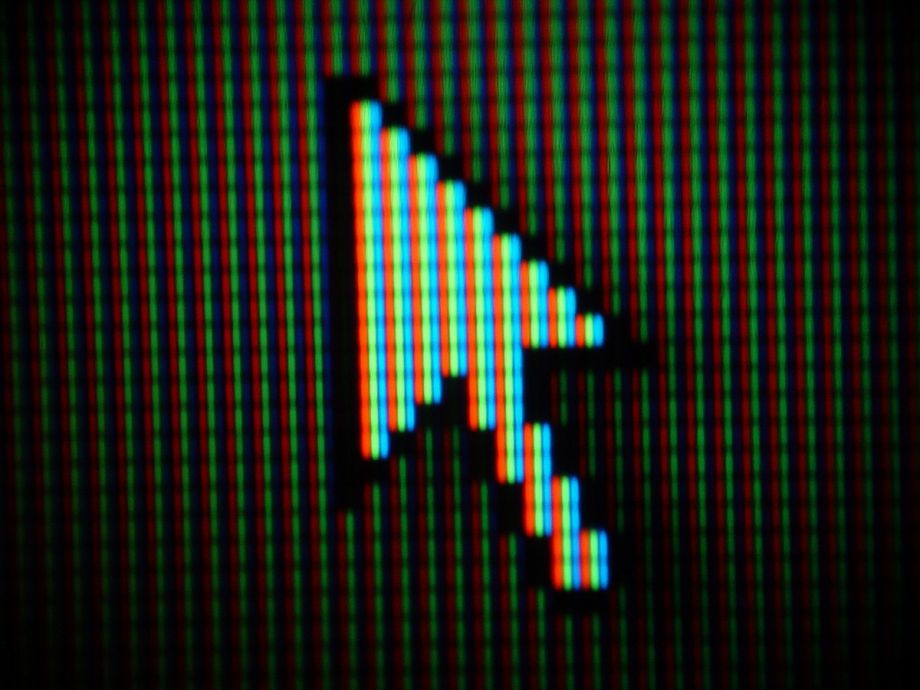 Do a Google search for “Pittsburgh budget,” and the first available link takes you to the city government’s budget archive website, which includes operating budgets dating back to 2001. There’s just one problem: All the info is in PDF documents, a format typically maligned by open government advocates, civic hackers and public officials interested in giving citizens easier access to information detailing how municipal governments spend their money.

However, some of that PDF info became more readable at the beginning of this month with Fiscal Focus Pittsburgh, an online visualization tool that outlines revenues and expenses in the city’s budgets from 2012 through 2015.

Users can filter budget information according to the expense type and corresponding department. For instance, someone curious about the amount of money employees of Pittsburgh’s public works department earn could, with a few clicks, see that more than $25 million was allotted for public works employees’ salaries in fiscal year 2013. The Fiscal Focus Pittsburgh website was built by the California-based software company OpenGov for $20,000, and will cost $15,000 out of the city’s roughly $500 million budget to keep running every year.

“This is just the latest way Pittsburgh is letting the sun shine in. Residents deserve to know how every penny of their tax money is being spent, and this new data tool will allow that in an easy-to-use manner,” said Mayor Bill Peduto in a release.

Indeed, launching Fiscal Focus Pittsburgh is the sort of open government measure that would earn praise from not only corruption-conscious city officials, but also good government watchdogs on the outside and inside of the bureaucracy.

“I don’t think it looks good for any city official to say they’re against transparency and openness,” says Natalia Rudiak, a Pittsburgh city council member who introduced legislation last March calling for the council and the mayor’s office to approve the OpenGov contract for Fiscal Focus Pittsburgh.

With its February 4th launch, Fiscal Focus places Pittsburgh among several other cities across the U.S. with similar budget accountability websites that break down city budget figures into easily digestible chunks, including New York City, which is considered to have the best financial transparency website in the U.S. On Checkbook NYC, more than $70 billion in New York City expenses are updated daily and broken down by transaction. With a $3 million price tag, Checkbook NYC was much more costly to create than Pittsburgh’s new site, but that was also a byproduct of its launching in 2010 before companies like OpenGov and Socrata offered city governments more affordable development costs for building their own budget websites.

As the Next City feature “The Venture Capitalist Who Wants to Move Your City Off 1990s Compaqs” details, Silicon Valley-style investment money is lagging when it comes to innovating for city governments. But that hasn’t stopped Denver, Palo Alto and Los Angeles from also ushering in budget transparency websites of the open data variety, making information not only available but easy to find and comprehend.

“There are still relatively few cities doing this,” says Mark Headd, a technical worker with civic software company Accela. As former chief data officer of Philadelphia, Headd talked multiple times with the city’s finance department in order to release budget and expenditure data to the public, only to resign after realizing releasing Philadelphia budget data was something the city was not yet prepared to do.

Rudiak says Pittsburgh’s public officials offered little to no resistance to placing all the city’s budget data online, noting that Peduto “was elected on a platform of openness and transparency and good government.”

But if city residents can’t be bothered to read PDF documents outlining the city government budget, will they suddenly care just because that information is presented in a bar graph?

“For the purpose of democratic accountability, what citizens are able to view in terms of visualizations does not matter,” says Hudson Hollister, executive director of the nonprofit Data Transparency Coalition. “What matters is that the information is being published in a structured format, so that all the people that mediate the relationships between citizens and their government can grab it.”

In other words, breaking down budget information in a succinct, accessible format makes it even more useful for journalists, good government organizations like the Sunlight Foundation and watchdog groups — the people citizens have depended on for a long time to expose corruption and malfeasance. “I don’t think most citizens are going to find out about an open data portal, but the open data portal is nevertheless important,” he says.

“That doesn’t mean that when you launch a financial transparency website in New York, you expect eight million people to log on the next day,” he says. “But this is happening. Taxpayers are demanding access to this information. They will get it one way or another.”