Op-Ed: On Green Energy, Working Angelenos Keep Up with Movie Stars – Next City 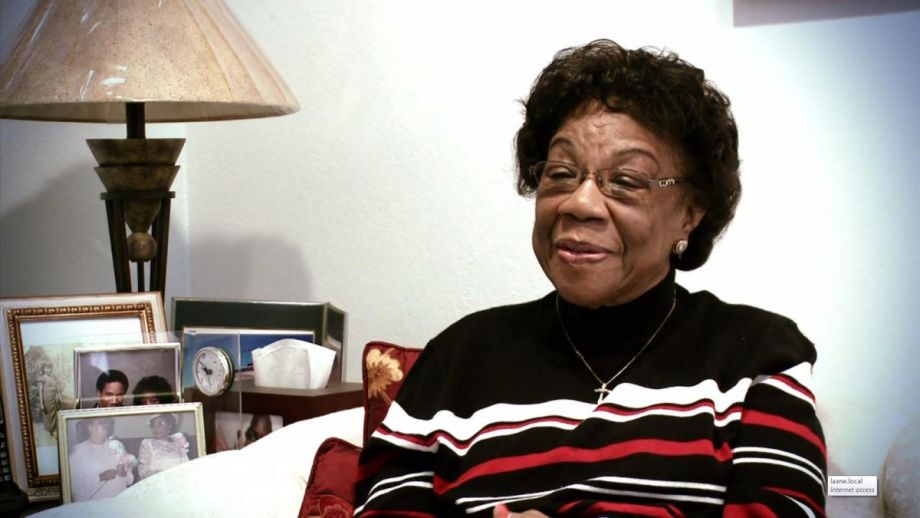 In Los Angeles, green activists are cast largely as Prius-driving do-gooders who aspire to be greeted with the same reverence as Brad Pitt and Angelina Jolie. The stereotype is one of stars joined at rallies by aging hippies and young, naïve college students. In contrast, people of color are rarely connected with anything green, and energy efficiency efforts are often characterized as too expensive for the working-class communities of Southern California.

The case of Ann Jackson shows that this story doesn’t hold up. A retired public administrator who has lived in South Los Angeles for the past 39 years, Jackson is part of a cadre of long-term residents who have helped stabilize her neighborhood, providing consistency and a sense of community. As a homeowner who earns a modest but stable pension, she seemed like one of the fortunate few who would end up unaffected by the economic downturn.

Yet all around her, Jackson watched as neighbor after neighbor struggled to stay afloat. The condition of her neighborhood was plummeting, even as those who had invested their time, energy and resources into developing community bonds found themselves unable to keep up with monthly bills and lost their homes to foreclosure. Jackson could have become one of those people, if not for the intervention of an energy efficiency program run by the Los Angeles Department of Water and Power (DWP).

DWP’s Home Energy Improvement Program has helped hundreds of struggling families during the economic downturn. By retrofitting homes, making them more energy efficient and saving hundreds of dollars a month, it has enabled more residents to keep their homes and support their families.

When Jackson contacted DWP about her high energy bills, she had no idea that she was eligible for the program. She had been paying $2,800 a year to heat and cool her home, and noticed the furnace and air conditioner were always running — a sure sign that air was leaking out of the house. DWP performed a blower door test and discovered the amount of energy leaving her home was equivalent to a three-foot gaping hole in the side of her house.

“Most residents in this neighborhood have older homes and, because of the bad economy, we can barely afford to pay the mortgage, much less do energy upgrades,” Jackson said. “This program allowed me to save hundreds of dollars … so that I could then use that money to pay my mortgage and keep my family home.”

Jackson said she was surprised that a program like this existed in her neighborhood. Being a part of it gave her a deep sense of pride — her home would receive the same improvements as those in more affluent parts of Los Angeles.

The upgrades provided by DWP included insulating the attic and rim joists, installing energy efficient lights throughout the home, and sealing up places where air escaped. The program will also help Jackson apply for rebates and offer her other tips that will enable her to save even more money on her utility bill. Taken together, these improvements are saving Jackson thousands of dollars each year in energy costs.

The program was just the fix needed to retain older long-term residents like Jackson. But the devastating effects of unemployment and underemployment have had the greatest effect on younger families. For neighborhoods to be vibrant, the stability of older residents must be joined by the hope and promise of younger ones.

Recognizing green energy as a growing industry that can create living-wage jobs, DWP and its union partner IBEW Local 18 also initiated the Utility Pre-Craft Trainee (UPCT) program to address the massive unemployment rate in South Los Angeles. In tandem with the Home Energy Improvement Program, the initiative is making green energy serve the interests of working-class communities of color, both from a consumer and a worker perspective.

Devin Mills is a 26-year-old journeyman carpenter who was laid off when the economy went bad. Like Jackson, he also lives in South Los Angeles. Devin had burned through his entire savings and was in the process of losing his home to foreclosure. Financial strain had placed stress on his marriage. When he heard about DWP’s utility apprentice program, he “really didn’t have any other prospects at the time” and “was getting really desperate.” Today, the UPCT program trained him in a job with a career path, and “it’s paying me a good salary with health benefits from day one.” Calling it “a huge blessing for me and my family,” Devin says getting the job saved his marriage.

Many view DWP’s programs as a model for other cities — those that, like L.A., have struggled to create cleaner environments while also addressing economic challenges. Leading the way is former Los Angeles mayor Antonio Villaraigosa, who announced in 2013 that the city would be free of coal burning by 2025. Joined by Al Gore at a press conference, Villaraigosa declared that “the era of coal is over.” The announcement was a signal to big business and small enterprise alike that L.A. is serious about going green.

Yes, the frenzy about a greener Los Angeles will continue to be met with great enthusiasm by the Prius-driving crowd. But thanks to the city’s new programs in home efficiency and utility apprenticeship, residents in South Los Angeles are also embracing the green energy movement — strengthening their communities and advancing their economic interests at the same time.

LAANE (Los Angeles Alliance for a New Economy), a grantee of the Surdna Foundation, is recognized as a national leader in the effort to address the challenges of working poverty, inadequate health care and polluted communities.