Why Audiences Love Local Media, But Won’t Support Them – Next City

Why Audiences Love Local Media, But Won’t Support Them 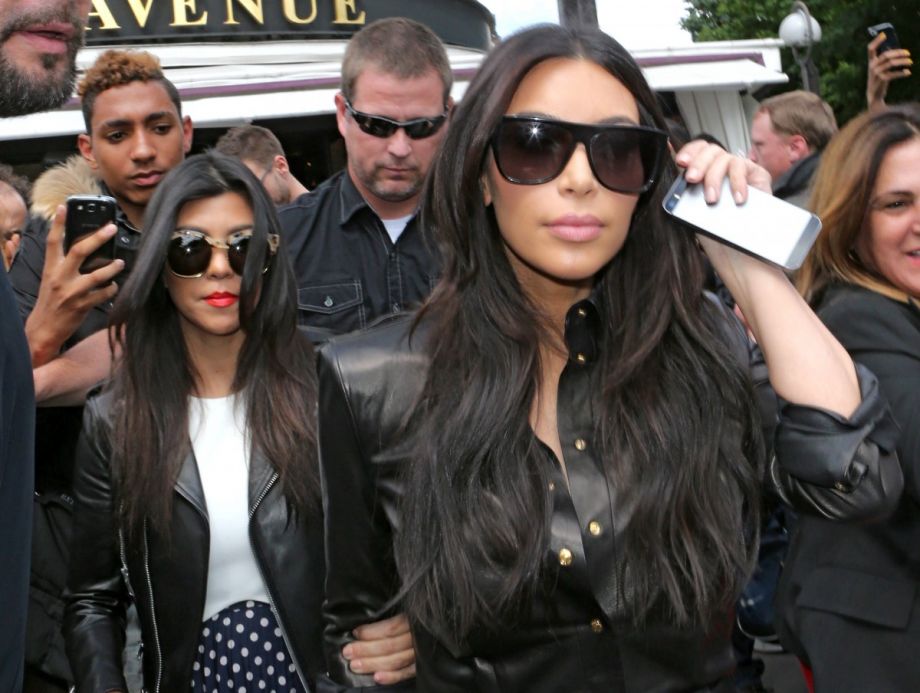 Would you rather read more about Kim Kardashian or support local media in your city? (AP Photo/Jacques Brinon)

In a recent article, “Why Audiences Hate Hard News — And Love Pretending Otherwise,” Derek Thompson of The Atlantic showed that despite people saying they want hard news, the pageviews reveal that they actually just want to read about Kim Kardashian and cats. Thompson’s more subtle point is that there’s a cognitive dissonance between the media we aspire to have and the media industry we actually support.

At Next City, our website’s average monthly traffic is consistently up 100 percent over the previous year, showing steady growth of an audience that’s apparently hungry for more than just lol cheezburgers. And in two and a half years, our budget has tripled, and we’ve grown our staff from three full-time employees to nine, while hiring dozens of freelancers for our content. We’ve done this without resorting to Kimye articles to drive readers’ attention. The closest we’ve come to clickbait was a feature on an ocean trash skimmer that, thanks to a good headline, generated 150,000 pageviews. We pride ourselves on keeping our standards high and meeting them.

But as we publish stories every day about the innovations in cities, it seems slightly strange that our audience — 175,000 committed, urban evangelists who click on about two pages per visit — rarely considers local media as part of the urban ecosystem. Moreover, they don’t consider the act of supporting media a type of activism or even do-gooder behavior — like supporting a CSA or adopting a stray cat.

Like transit, housing and jobs, the media play a role in a city’s health and success. If readers understood this, then surely more of them would support local or non-profit journalism sites, right? But speaking from Next City’s experience, fewer than 3 percent of our readers subscribe to our premium content series, Forefront. Even if they didn’t want to read longform stories, they could donate to show their support, but an even smaller number of our readers do that. I’m sure that the local media outlets featured in this week’s Forefront story, “The Story on Urban Newsrooms Is Still Looking for Its Hero,” like Baltimore Brew and The Lens, would report similar statistics. Maybe the headline we should be chatting about is “Why Audiences Love Local Media, But Won’t Support Them.”

It’s time that urban advocates, who kvell over raising the minimum wage and removing parking minimums, see supporting local media as part of their credo. Investing in the intellectual infrastructure of a city is much cheaper than paying for the physical kind, and has the potential to be just as important to the city — just read the opening paragraphs of this week’s story about how a Baltimore Brew expose saved Charm City about $100 million.

Supporting local media with money is just part of the equation. We hear from readers that our paywall doesn’t fit with the instant-gratification lifestyle and some say they don’t have time to read 4,000 words of content each week — yet the average Facebook user spends 55 minutes of each day on the site. Sure, Facebook is a great site for organizing people around urban issues, but it’s been shown that sharing doesn’t actually mean reading. How can you know what’s really happening in cities if you’re not slowing down to read about them?

Whether you’re reading or supporting local media, chances are you could do more. If Next City received just a dime for every pageview, we’d never have to knock on anyone’s door for sponsorship or funding ever again. But we’re far from the only ones worthy of your support. As you go about your week thinking about how to apply this week’s lesson in civic tech, or that example of Boston teens engaging in participatory budgeting, take a moment to ask where you’re getting your information from, and how you can support that outlet. Indeed, as with so many things in life, you get what you pay for.