One Simple Idea That Could Revolutionize Wetlands Conservation in New Orleans 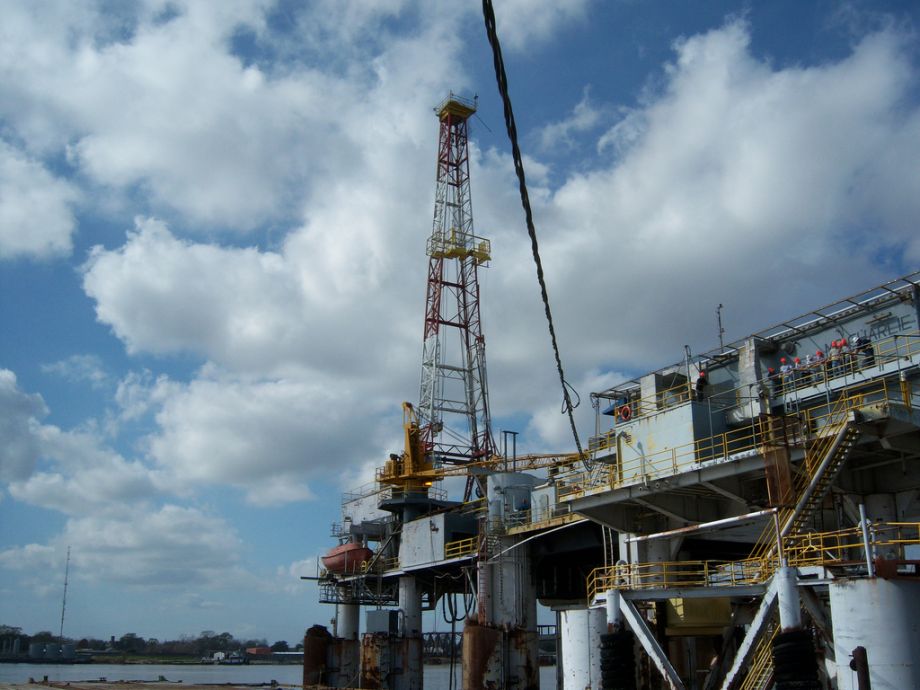 In part because of oil and gas industry activity, New Orleans wetlands have diminished greatly. Photo credit: giblee via Flickr

Louisiana state officials estimate that the cost of restoring the wetlands around the Mississippi Delta—which are the primary buffer between New Orleans and the hurricanes that hit the city nearly every summer, and which have been seriously degraded over the past eight or so decades by levee- and dam-building and oil and gas industry activity—will cost around $50 billion. They estimate the process will take at least half a century, over which time—let’s be realistic—the cost could increase drastically. But what’s even less certain than the actual cost of the undertaking is where the money will come from. Creators of the Louisiana Coastal Master Plan say they are “reasonably sure” that damages from the BP oil spill, congressional appropriations for levee and restoration programs, and a share of federal offshore oil money will be enough to cover the bill. But with the future of New Orleans and the entirety of southeast Louisiana very seriously at stake, actors in both the public and private sectors are looking for ways to create novel revenue streams that can help fund this monumental task.

Sarah Mack was working as the liaison between the Sewerage and Water Board of New Orleans and other agencies responsible for the post-Katrina recovery when she came across the idea of using carbon-offset credits as a source of funding. She was trying to initiate a project that would use treated wastewater to nourish a newly planted 10,000-acre cypress wetland, but money allocated from FEMA would not be enough. She began looking at carbon credits—which companies that emit the carbon that fuels global warming can purchase under cap-and-trade programs—and, today, she has positioned herself and her new company, Tierra Resources, at the forefront of a nascent industry that could prove a serious boon to coastal restoration coffers.

Tierra Resources’ mission is to conserve, protect and restore coastal wetland ecosystems by creating solutions that support investment into blue carbon. “Blue carbon” is a term that refers to the unique capacities of coastal vegetation to sequester carbon dioxide, thereby keeping it out of the atmosphere. Coastal plants sequester carbon up to 100 times faster than terrestrial forests and store it for thousands of years, whereas soil in forests can become carbon-saturated relatively quickly. Tierra Resources is at work to provide companies that want to increase their environmental sustainability with a means of doing so by funding the restoration of the Gulf Coast.

The process goes like this: Tierra Resources identifies a restoration project, such as its pilot project near Luling, Louisiana, that uses wastewater to nourish wetlands. By using a methodology Tierra Resources recently developed and had approved by the American Carbon Registry, which deals in carbon credits, Mack and her team determine how much new carbon sequestration would occur as a result of a project and have their calculations vetted by a third-party monitor. Tierra Resources, generally in partnership with landowners and other restoration-minded entities, then executes the project and has the actual infrastructure it built vetted by a third party again. Finally, they apply to the American Carbon Registry for credits based on the amount of carbon the project sequesters or will sequester that they can sell at market price to corporations looking to green up their image.

The methodology developed by Mack and her team to quantify wetland carbon sequestration is groundbreaking. A number of methodologies exist to calculate how much carbon sequestration various environmental efforts exact—from distributing clean-burning cook stoves in developing nations to support for wind and other alternative energies to protecting forests from logging—but Tierra Resources’ is the first to apply this model to wetlands. To develop the methodology, the company partnered with the Entergy corporation, which operates the electric and gas utilities in New Orleans and surrounding areas. Entergy gave $150,000 to the effort with the rationale that saving the wetlands is good for business—if the wetlands deteriorate to the point where they’re completely unable to protect New Orleans, Entergy will have no more customers. Plus, hurricanes tend to cause significant damage to Entergy’s infrastructure (downed power lines and such) so the more buffer New Orleans has, the better it is for the company’s bottom line.

While Entergy and other New Orleans corporations have incentives to fund efforts that protect the wetlands that protect their businesses, Mack says Gulf Coast wetlands are attractive benefactors for more intangible reasons, too. The narrative of Hurricane Katrina, the images of blue-collar workers like fisherman and dockworkers, and the fact that Louisiana contributes significantly to the U.S. Treasury are all reasons Mack says wetland restoration has “charisma.” And because the value of wetlands credits are determined by markets, charisma is the primary factor in determining a carbon credit’s value. (It’s the same logic that makes polar bears a conservation icon while the ugly narwhal coasts toward extinction uncelebrated.)

Mack estimates that once they begin transacting wetland carbon credits—she hopes the first will go through late this year—they could sell for as much as $7 or $8 per credit, while the overall average cost of carbon credits hovers around $5 or $6. Over the next 40 years, Mack speculates that the sale of wetland carbon credits could contribute between $5 and $15 billion to coastal restoration, though she notes that some new calculations that have yet to be released yielded slightly different numbers.

Currently, Tierra Resources is working with the state of California to develop a methodology that fits within that state’s cap-and-trade system, which could make wetland restoration projects there and elsewhere eligible for offset credits. The carbon registry Verified Carbon Standard is developing another methodology for wetland carbon credits that would open wetlands credits up to the global market. Companies in European and other countries with mandatory cap-and-trade systems regularly invest in carbon-offset projects in vulnerable places around the world, and the voluntary market in the United States—which is fueled by companies looking to green their image and generally increase their corporate responsibility—has resulted in $3.7 billion in transactions since 2006 and is projected to grow to around $2 billion per year as soon as 2020. In this context, Tierra Resources is doing work that has the potential to close a significant part of the financial gap between the funding the state of Louisiana can secure for its coastal master plan and what it actually needs to get the job done.