Olympic Effort to Make London’s Underground Ready for the Games 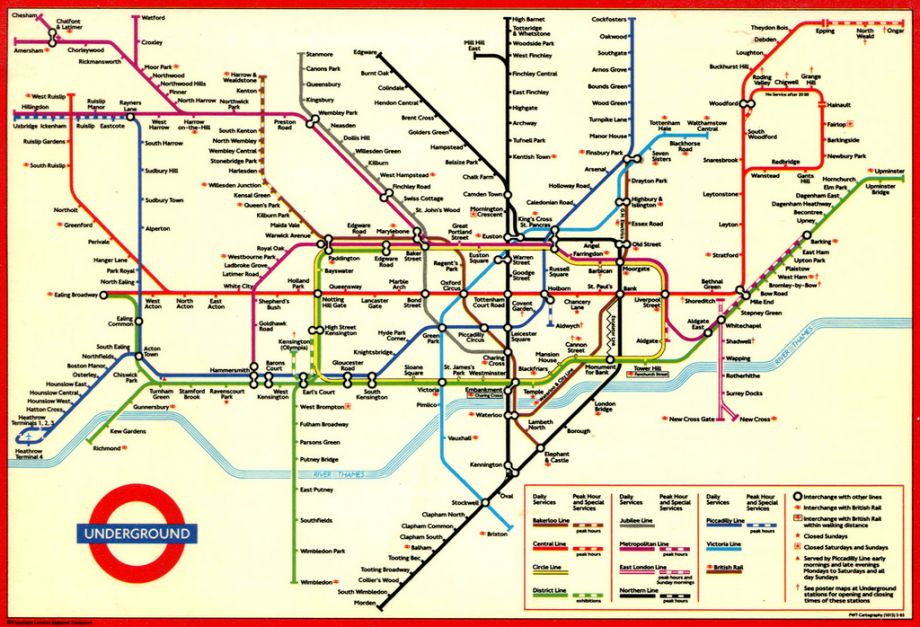 A Map of London Underground System

As the July 27 Opening Ceremony for the 2012 Olympic Games draws ever closer, the world is wondering if the London Underground is up for the ride.

First opening for operation in 1863, the Tube is the world’s oldest subway system. Each day, over 3 million people use the system, which is comprised of 250 miles of track — the second-longest in the world behind Shanghai.

For anyone who has either lived or visited London in recent years, it is clear that the Underground is showing its age. However, since 2005, when London was awarded the 2012 Games, the Tube has undergone a £6.5 billion ($10 billion) system-wide upgrade. Today, the Washington Post ran a story describing the investment made by the city’s transportation agency, Transport for London, to get the Underground ready for the Olympic onslaught.

Upgrades to lines and stations have been the main areas of focus.

While all 11 Underground routes have received significant investments, the Jubilee Line, one of the key lines for bringing the estimated 6.5 million visitors to the Olympic Park located in southeast London, has received the most upgrades. Almost £800 million (£1.2 billion) has been spent on the Jubilee Line to upgrade the signal system and to add additional cars to increase ridership capacity.

After Underground was seen as a reason London missed out on hosting the 2000 Games, city officials were determined to make the necessary investments to ensure that the 2012 Olympics would not be defined by line closures and service delays. We will have to wait and see how the effort pays off.