Wind Farm’s Out, and Casino May Be In for New Bedford Waterfront – Next City

Wind Farm’s Out, and Casino May Be In for New Bedford Waterfront 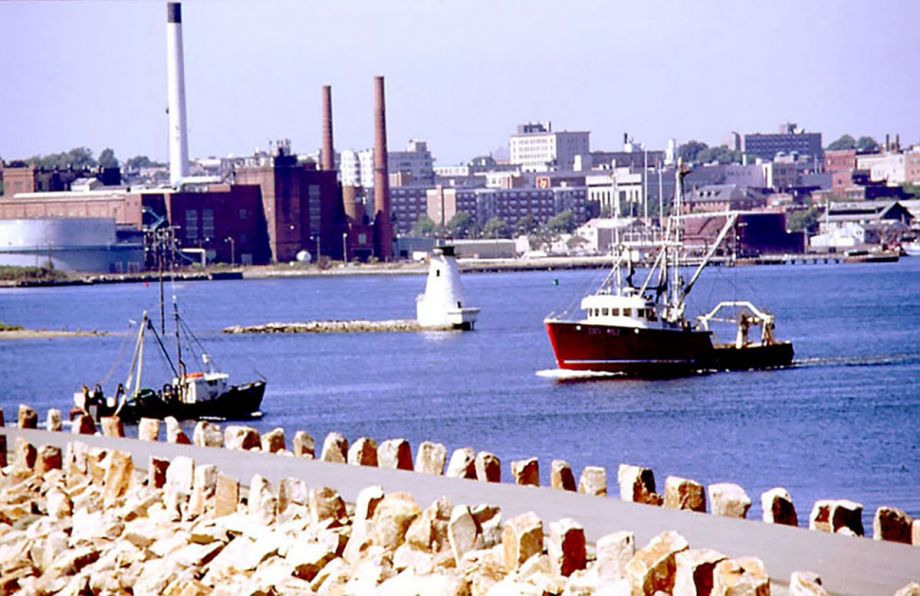 The whaling and textile industries once made New Bedford, Massachusetts, one of the wealthiest cities in the world. But now with one of the highest unemployment rates in the state, the city is struggling.

It seemed like some of its problems would be solved by wind energy. New Bedford was to house the assembly of the country’s first large-scale offshore wind farm, Cape Wind.

“Offshore wind is important to New Bedford because it holds the potential to rebuild our economic base and grow jobs that can support families and make the community stronger,” New Bedford Mayor Jon Mitchell told WBUR.

However, Cape Wind has not been without its problems, and last month it ended its lease contract with New Bedford. According to WBUR:

The project needed so-called power purchase agreements to work. In exchange for a green light from Patrick on a pending merger, Eversource Energy, formerly NStar, had agreed to buy a quarter of Cape Wind’s power. National Grid was in for another 50 percent.

But in January both companies ended their purchase agreements, effectively sinking the project days before Patrick would leave office. They cited Cape Wind’s failure to meet financing and construction goals. The next blow was to New Bedford, when Cape Wind ended a $4.5 million contract to lease the terminal.

The terminal created for Cape Wind’s construction has cost $113 million, and it’s now without a tenant.

As for creating more jobs, WBUR reports that New Bedford is waiting on approval for Massachusetts’ final gambling license. In March, the city signed a host agreement for a $650 million casino on the waterfront.