Cities and Universities Will Work Together in New MetroLab Network 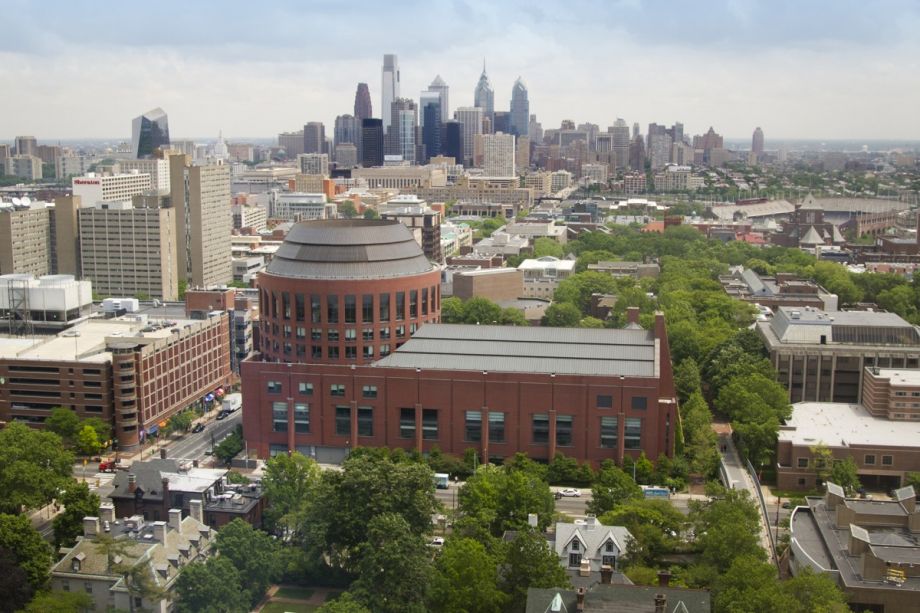 The University of Pennsylvania and the City of Philadelphia will collaborate as part of the new nationwide MetroLab Network. (Photo by WestCoastivies)

Creative collaborations, new technology and solid data are some of the necessary ingredients in creating thriving cities — and the White House is providing a boost to all three at once.

Yesterday, the Obama administration announced a $160 million “Smart Cities” Initiative that will put federal research and more than 25 new tech-centric collaborations to work helping cities tackle some of their most challenging problems regarding everything from resilience to public safety and transportation. (The news arrives at the same time that Washington, D.C., is hosting the Smart Cities Week conference.)

One of the initiative’s programs is the MetroLab Network, aimed at improving American cities through university-city partnerships.

“Every community is different, with different needs and different approaches. But communities that are making the most progress on these issues have some things in common,” said President Barack Obama. “They don’t look for a single silver bullet; instead they bring together local government and nonprofits and businesses and teachers and parents around a shared goal.”

The new Network is a nod to the role that anchor institutions can play in a city’s economy and growth. (A report last year from the Center for American Progress that looked at the success and challenges of Obama’s Promise Zones suggested “deeper partnerships between colleges and universities and their communities” could boost the efficacy of that program.)

A $1 million grant from the John D. and Catherine T. MacArthur Foundation (which also provides funding support to Next City) will help launch the MetroLab Network, which will see more than 20 city-university partnerships working on 60 Smart City projects.

The University of Pennsylvania and Drexel University, in Philadelphia, and Georgia Tech and Georgia State University, in Atlanta, are four of the universities on board. (You can find a full list here.) Penn will collaborate with the City of Philadelphia on three major projects that use new technology and data to improve infrastructure and city services and to foster equitable development.

“Research universities have the physical and human resources to help their cities meet complex urban challenges through undertaking research, development, and deployment of innovative projects at lower cost,” said Penn Institute for Urban Research Co-Director Susan Wachter. Penn IUR will lead Penn’s involvement in the MetroLab Network. (Genie Birch is Penn IUR’s other co-director and serves on Next City’s board.)

The talent coming out of Georgia Tech has already been noted as something that’s helped make Atlanta one of the nation’s top cities for tech startups.

“As an urban research university, Georgia State is deeply entrenched in Atlanta’s success and in the success of cities around the world,” Georgia State President Mark Becker said. “We welcome the opportunity to work closely with the City of Atlanta and Georgia Tech to find creative solutions to critical societal issues.”