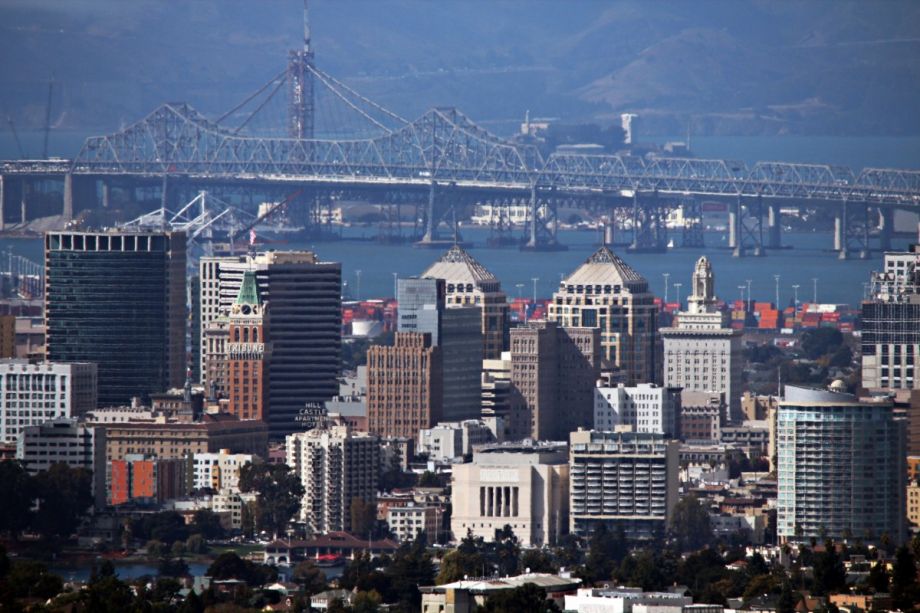 “What has been vetted, what we do know, is that no one city can address the regional housing crisis by itself,” said Tomiqutia Moss, Shaaf’s chief of staff. “San Francisco and Oakland can’t solve these problems on their own because jobs, transportation and housing are all components that people think about when deciding on a place to live.”

As Next City’s Equity Factor columnist Alexis Stephens wrote in “Is Development Without Displacement Possible in the Bay Area?,” Oakland has its own concerns about rising rents and booming real estate and their impact on longtime residents.

The Chronicle reports that Shaaf’s offer isn’t out of line for the Northern California region.

Schaaf’s idea also lines up pretty closely with the long-term Sustainable Communities Strategy regional planning law passed in 2008 and being carried out by the Metropolitan Transportation Commission and ABAG. The law calls for the state’s 18 metropolitan areas to accommodate future population growth while at the same time reducing vehicular carbon emissions.

In the Bay Area, it means that the nine counties must come up with a working plan to provide housing for all income levels and to promote use of public transportation systems to reduce car use, emissions and urban sprawl.