Oakland Mayor Has an Affordable Housing Action Plan – Next City 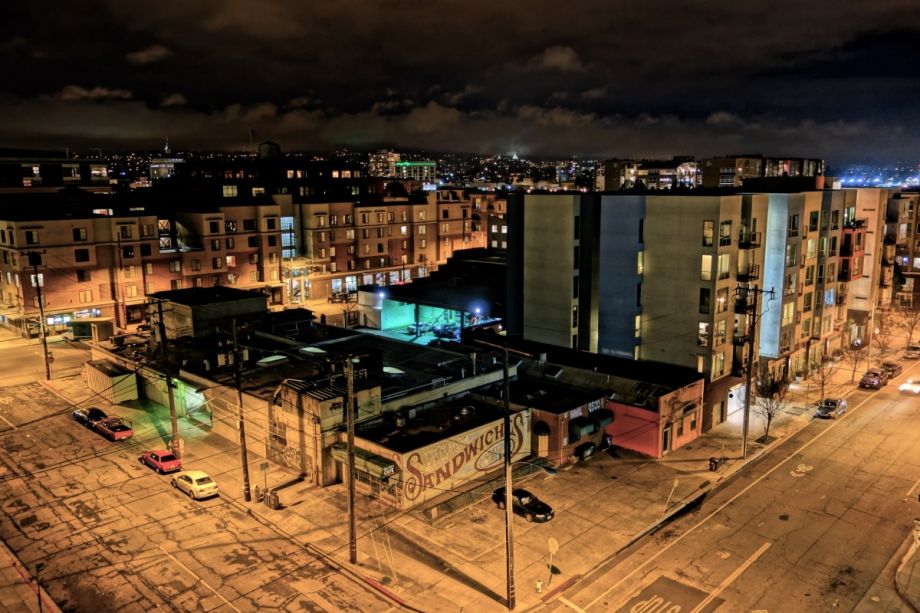 Oakland Mayor Libby Schaaf wants to add 17,000 units of affordable and market-rate housing in the Bay Area city over the next eight years, as well as protect another existing 17,000 affordable homes.

The goal is the anchor of an expansive blueprint to help ease Oakland’s affordable housing shortage released by Schaaf and other city officials Thursday. The mayor told the East Bay Express that protecting Oakland residents from displacement is her administration’s highest priority.

“This is an action plan based on the housing equity road map,” said Schaaf, “fed through the lens of feasibility.”

The Oakland Housing Action Plan includes modifications to existing renter protection programs, as well as potential strategies to raise hundreds of millions of dollars for the effort — including infrastructure and housing bonds and cap-and-trade funds. If everything on the 52-page report was enacted, it could require the city council to pass dozens of laws to ease the way for development and increase tenants’ rights.

Schaaf said at a press conference Thursday that it would take council months to consider all of the policies in the report.

Equitable growth isn’t a new concern for Oakland. The city is increasingly seen as a destination place as well as a safe, vibrant option for renters and buyers new to the Bay Area, but affordability concerns and the erosion of stable, middle-class work has led to concerns about displacement of longtime residents struggling to hold on to homes and good jobs. Between 2006 and 2011, 10,508 homes — more than 7 percent of the city’s households — were foreclosed and repossessed. Most were occupied by people of color — and had been for generations.

Since taking office last year, Schaaf has floated a number of plans regarding Oakland’s growth and keeping the city affordable, including encouraging San Francisco to build affordable housing units in Oakland.

In an interview for Next City’s 2014 feature “Oakland Wants You to Stop Calling It the ‘Next Brooklyn,’” Schaaf spoke more broadly of her plans to increase the city’s supply of affordable housing dramatically during her tenure. “So much of a family’s support structure is geographically based,” she said. “To the extent that we can protect people where they are, I think we can do that more quickly than we can build new buildings, and you preserve that ecosystem of support.”