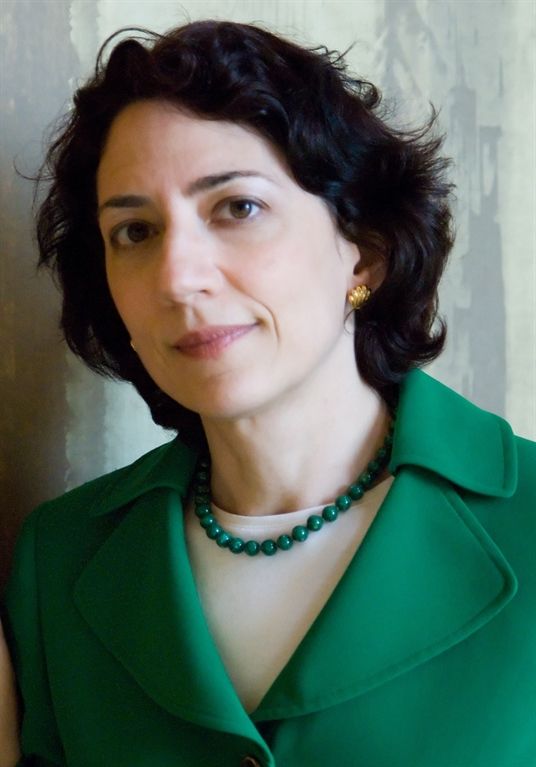 Less than a day before his midnight swearing-in ceremony, now-Mayor Bill de Blasio chose U.S. Department of Transportation Under Secretary for Policy Polly Trottenberg as New York City’s next Department of Transportation commissioner. She’ll succeed Janette Sadik-Khan in the position, whose bike lane- and pedestrian plaza-painting ways made her a hero among many transit, biking and safe streets advocates, but a villain among the cities’ motorists and tabloid readers.

Bill de Blasio didn’t dwell much on transportation issues during his campaign for mayor, so it’s hard to know exactly what mandate his DOT chief will have, but we do have some hints. Whereas Bloomberg and Sadik-Khan’s headline policies were bike lanes and pedestrian plazas (the most prominent of which, along Broadway and especially in Times Square, were in Manhattan), de Blasio spoke more often about safe streets and improved bus service — meat-and-potato issues that speak clearly to a broad population of parents, elderly folks and outer-borough residents while also appealing to the bike commuting crowd that was Sadik-Khan’s most fervent fan base.

(While he hasn’t associated himself as closely with bike lanes as Bloomberg, the de Blasio administration has also promised more bike lanes. On pedestrian plazas, though, de Blasio has been “more circumspect.”)

Borrowing a term from Sweden, de Blasio pledged to work towards a “Vision Zero” policy of no fatalities or serious injuries on New York City’s streets and highways, among pedestrians, drivers and cyclists. At an event on Thursday afternoon, de Blasio said that Trottenberg and Bill Bratton, his police chief, will be “fast friends” as they work together for safer streets.

A worthy goal, and one that Bratton appears committed to, but one that will take a lot of work among the rank-and-file. The NYPD is known to treat sidewalks outside of their precinct stations as their personal parking lots, and often seems far more interested in ticketing cyclists for riding on the sidewalk or coasting through red lines than in preventing much more dangerous infractions by motor vehicles.

And on the issue of rolling out better bus service throughout the boroughs – which will be accomplished largely through new Select Bus Service routes, which is New York City’s brand of (not-quite-gold-standard) bus rapid transit – Trottenberg will face another challenge: how to thread the needle between aggressive street changes and New Yorkers’ reflexive hatred of change.

Community boards and the elected officials beholden to them can pose a particular problem. With board membership skewing towards residents who have been active in their neighborhood for years and often decades, these boards are especially resist to change, especially that which could lead to increased density or traffic. During Janette Sadik-Khan’s tenure, the NIMBY impulse killed or dramatically scaled back two bus lanes in SBS lines. In the case of 34th Street, skyscraper barons in Midtown and unelected community boards successfully quashed plans to make room for a high-quality, physically-separated busway by closing off the crucial crosstown corridor to car traffic entirely between Fifth and Sixth Avenues and making the rest of it one-way. (The landlords that would have presumably benefited from the project – those with parcels on the far east and west sides that currently lack good transit connections – stayed silent.) And on 125th Street in Harlem, community boards dithered while State Sen. Bill Perkins blasted the plan, with the DOT canceling it a few months ago before reviving it just in time for it to become the new mayor’s problem.

Trottenberg hinted that she would seek more community involvement – which in New York City often means involving the community boards in the decisionmaking process – in rolling out pedestrian plazas. It remains to be seen if she’ll also do the same for bus and bike lanes. But however it goes, the decision will not be an easy one. Even some of the most community-minded NYC pols have chafed at their own community boards’ reluctance to embrace change on city streets, and if Trottenberg is to make good on de Blasio’s promises for safer streets and better bus service, she might find herself doing the same.