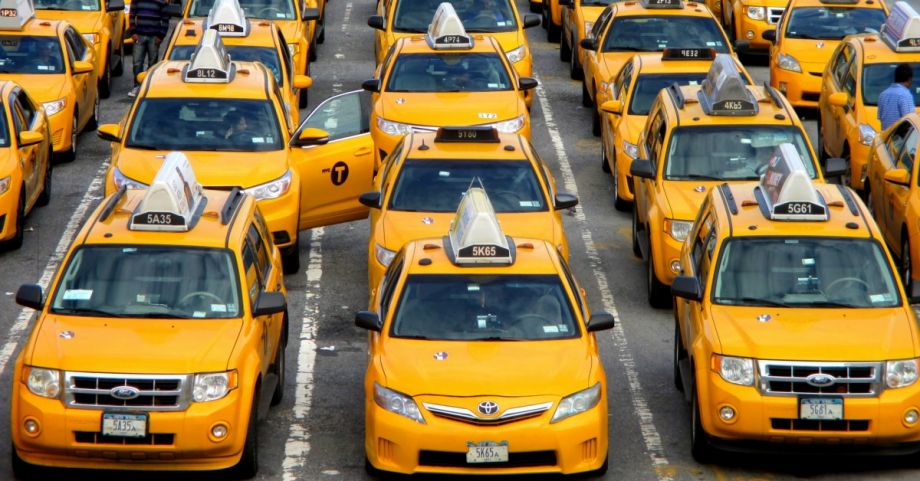 Beleaguered NYC taxi drivers are being given a small respite from their medallion loan payments due to the COVID-19 fiscal crisis. The largest holder of taxi medallion loans in the city, a private equity investment firm called Marblegate Asset Management, has offered 2,000 drivers $70 million worth of loan forgiveness, the Wall Street Journal reports. (Marblegate still holds $145 million in medallion debt.)

This forgiveness comes after much protest from the drivers, who were already suffering from their competition with ride-hailing apps and inflated loans. In late July, medallion-holders formed a caravan protest outside of three main medallion companies demanding debt relief. The taxi business has all but collapsed during the pandemic, leaving 75 percent of New York’s for-hire taxi drivers out of work, the city’s Taxi and Limousine Commission reported in July.

“They feel like they’ve been given a life sentence with this debt,” Bhairavi Desai, executive director of the New York Taxi Workers Alliance, told the Journal.

Marblegate became the largest holder of medallion loans earlier this year, buying up 4,000 of the approximately 13,500 at a pre-pandemic discount, reports the Wall Street Journal. The investment firm froze payments for 30 days in March at the start of the pandemic, but it wasn’t enough — drivers have been begging for more assistance ever since.

San Francisco to Give Some Pregnant Black and Pacific Islander Residents $1,000 per Month

In a move to bridge racial equity gaps, San Francisco will now give pregnant women a monthly stipend of $1,000 for the duration of their pregnancy, with an additional 6 months postpartum. Approximately 150 residents will be recipients of the income supplement.

The initiative was announced by Mayor London N. Breed, and will be carried out as part of the Abundant Birth Project, a pilot program that is funded by a public-private partnership, according to a press release from the Mayor’s Office.

“The Abundant Birth Project is rooted in racial justice and recognizes that Black and Pacific Islander mothers suffer disparate health impacts, in part because of the persistent wealth and income gap,” said Mayor Breed in a statement reported by Yahoo News.

In the U.S. Black women have the highest rates of preterm birth, stillbirth, and infant mortality, with Native Hawaiian women and Pacific Islanders at the second highest rates, Yahoo News reported.

Black mothers make up half of the maternal deaths in the city, and children born to Black mothers represent over 15 percent of infant deaths, though they only account for 4 percent of all births in San Francisco, according to the Mayor’s press release.

Racial inequality, neighborhood disinvestment, and medical racism in the delivery room are all components that contribute to these statistics, Yahoo News reported, citing the Guardian.

Gov. Philip Murphy has initiated a longstanding plan to increase the tax rate of the state’s millionaires in order to bridge the income gap in New Jersey, the New York Times reports. The decision was made in an effort to help boost the economy amid the coronavirus-induced fiscal crisis. The deal raises the tax rate from 8.97 percent, to 10.75 percent, on annual earnings of more than $1 million, the New York Times reports.

“Our promise to help the middle class and those striving to join it is a promise that will be kept,” Murphy told the Times.

The deal has been met with opposition from the Republican party, the Times reports.