MTA: NYC Subway Use at 65-Year High – Next City 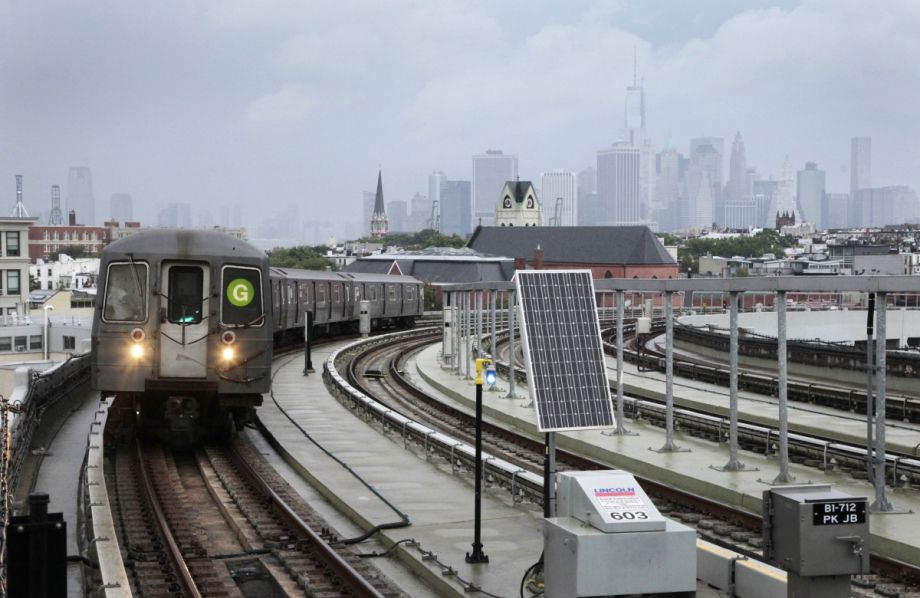 New York subway ridership in the past year grew rapidly — in a surge evocative of the post-World War II era.

New data released by the MTA are in line with the miserable commute New Yorkers experience more than any other city-dwellers in the top 30 U.S. cities — with numbers at a 65-year high.

The growth spans all NYC boroughs. In 2014, ridership grew to 1.751 billion customers, meaning ridership jumped 2.6 percent in just one year. The average weekday saw over 5.6 million riders, while the average weekend saw six million. Over the last five years, ridership went up by a half million.

“At its busiest, the subway system carried more than six million customers on 29 weekdays in the last four months of 2014 — a level not seen since the post-World War II boom,” according to the MTA report. Residential development in areas such as Bushwick and Long Island City played a part in the increase of subway use, with Brooklyn having the largest borough-wide average weekday percentage ridership increase at 2.7 percent.

In a country of underfunded transit agencies, MTA took the release of the report as the perfect opportunity to make a point about funding.

“The renaissance of the New York City subway is a miracle for those who remember the decrepit system of the 1970s and the 1980s, but moving more than six million customers a day means even minor disruptions now can create major delays,” said MTA Chairman and CEO Thomas F. Prendergast in a statement. “We are aggressively working to combat delays and improve maintenance, but the ultimate solution requires investing in infrastructure upgrades such as Communications-Based Train Control signaling systems to accommodate every one of our growing number of customers.”

Some of the infrastructure upgrades requested by the MTA include a push for a $32 billion capital plan for the years 2015 through 2019 to help expedite the commute from Long Island and Queens and add new amenities, among other enhancements.