Tracking Minority-Owned Business Growth in Brooklyn, the Bronx – Next City 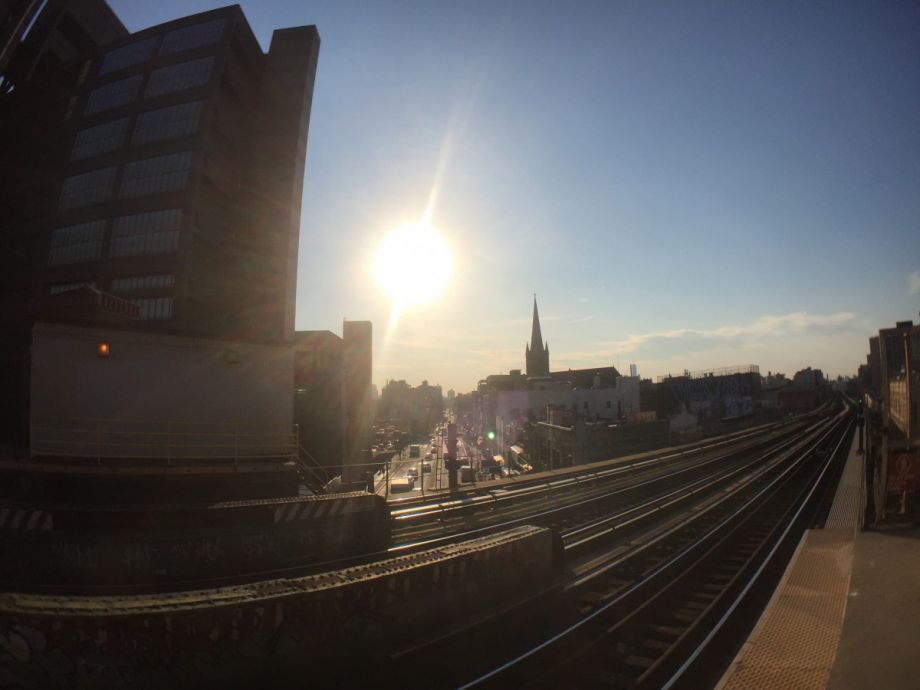 Robert Brissett, born in England to parents of West Indian descent, and Brooklyn resident for the last 20 years, knows a thing or two about culture. Most recently, he learned how the culture of his business was the key to its growth.

“I completely changed my hiring process,” says Brissett, founder and CEO of Innovia Group, a Brooklyn-based IT solutions firm. “Now I’m not just hiring for the technical skills, I’m figuring out what is this entity that I’m building, what is the culture that it should embody. I want to hire people that can take on that culture and those values.”

Brissett made the dramatic changes to his hiring process while part of the first graduating cohort of Manage Forward, the NYC Economic Development Corporation (NYCEDC) program to support established minority- and women-owned business enterprises (MWBEs), with a focus on Brooklyn. It’s part of a broader NYCEDC strategy to reach all five NYC boroughs and support businesses beyond the typically white, typically male network of business owners that have historically had easiest access to capital and access to contracts with larger entities, including government.

Manage Forward, which I covered at its launch, targets enterprises that have at least one employee besides the owner, have been in existence for at least three years, and have annual revenues between $250,000 and $5 million. NYCEDC partnered with the Brooklyn Chamber of Commerce, Brooklyn Borough President Eric Adams, Santander Bank and Boston-based Interise to create the program. Interise brings its “StreetWise MBA” curriculum, which partners are now implementing at 75 sites nationwide.

“The unique part of what we do is, we don’t work with any startup owners,” says Bernard Johnson, director of programs at Interise.

Brissett founded Innovia in 2007, although he didn’t begin working full-time with his company until 2010. Since then, he’s had some success landing public sector contracts. For instance, his company helped streamline and automate the budget planning process for the New York Metropolitan Transportation Council.

On another project, the company consulted for NYC’s Department of Transportation. “All potholes are captured in a paper-based process, forms getting shuffled from one place to another. A crew gets dispatched, goes out to fix pothole, and then they patch it,” Brissett explains. “We helped them figure out how were they doing it manually, then figure out how to do it better manually, then how could they automate it into a new system.”

About 30 to 40 percent of Innovia’s business is with public sector agencies, Brissett estimates. “We want to grow that, maybe up to 70 percent,” he says, given plenty of public sector processes that are badly in need of streamlining, digitization and automation. Public sector contracts are a major component of Brissett’s five-year plan to go from $500,000 in revenues last year to a multimillion-dollar company with hundreds of Brooklyn-based employees.

The StreetWise MBA curriculum from Interise has a significant focus on how to land contracts with larger entities. In 2014, half of business owners nationwide that went through the curriculum and responded to Interise’s annual assessment survey reported that their business was contracting with larger corporations, healthcare institutions, higher education or government. Those businesses, around 300 overall, reported $481 million in contracts in 2014.

Helping small business owners understand and grapple with company culture figures largely in the success of the program. “For me, it never really took form until I was in the program. I really didn’t recognize the value behind a value statement until I was going through it — what is it that made me successful to this point?” Brissett says. “Because it’s not just my technical skills, there’s something else to it.”

As part of the program, Brissett went back to his previous and existing clients and asked them why they liked doing business with him, and also why they didn’t. Once he recognized that and internalized that, it turned into his company’s statement of values and culture.

At the same time, not everything the program seeks to change is internal to each business. Program partners, including Santander Bank, routinely sat down with business owners to answer questions and, more importantly, build relationships. “When you have that kind of interaction, where it’s relational, you can build on it,” Johnson says. “Really building off the local connectivity is not something we take for granted. In Santander’s case, their level of involvement and support was crucial.” Keeping cohorts small, between 12 and 18 businesses each, is crucial to the relationship-building aspect of the program.

A second Brooklyn cohort is set to kick off later this year or early next. In the meantime NYCEDC is bringing Interise and the StreetWise MBA curriculum to The Bronx, through the Next Level Bronx Program, in partnership with Citi Community Development, the Bronx Overall Economic Development Corporation, Bronx Chamber of Commerce, and NY State Assemblyman Michael Blake.

“There’s so many different opportunities in each borough in NYC. You can run a program and really have some targeted outcomes and deliverables that are local to each borough,” says Johnson. In addition to the curriculum, Interise tracks businesses for three years after they finish the program. In Brooklyn, partners wanted to focus on job creation, access to capital, revenue increases, and then some of the softer factors including community leadership and activism. Partners in the Bronx program will help shape what Interise will track for that borough’s program.

“There’s so many different things taking place in the Bronx that are positive. NYCEDC and Citi recognize that and they want to make sure that those MWBE firms already there have an opportunity to have a piece of the pie,” Johnson says.