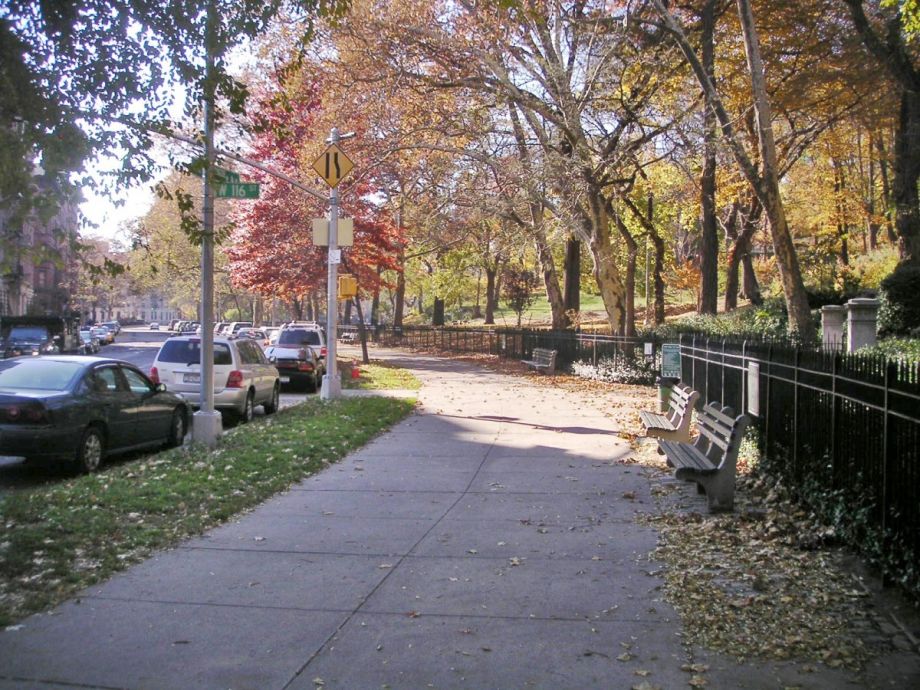 The neighborhoods between 110th and 125th streets in Harlem will not be rebranded “SoHa,” if newly elected state Senator Brian Benjamin has anything to say about it.

The legislator has introduced a bill, titled the Neighborhood Integrity Act, with the aim of preventing brokers from renaming neighborhoods — and then marketing them to wealthier buyers. It would also provide “penalties for real estate brokers and agents who advertise a property as part of, or located in, a designated neighborhood that is not traditionally recognized as such.”

Realtors have increasingly resorted to a practice of renaming neighborhoods and redrawing traditional neighborhood boundaries in order to rebrand an area as more desirable for affluent New Yorkers. These actions are not without consequence.

First, realtors are artificially inflating housing prices in newly renamed or redrawn neighborhoods to the detriment of working families and middle class residents struggling to remain in increasingly unaffordable communities. Second, neighborhoods are often renamed without regard to its history, culture, character and tradition, thereby resulting in changes to the cultural and historic landscape of New York City. Third, prospective homebuyers and tenants are compelled to pay higher rents or purchase prices than they might otherwise confront.

According to DNA Info, Benjamin has “said he doesn’t know whether his bill could be torpedoed by legal issues, including First Amendment rights of free speech.” He also hasn’t elaborated on several (possibly key) details, including what kinds of fines would confront brokers and agents who rename a neighborhood, and who would be responsible for enforcing the municipal amendment.

The bill does, however, designate that the mayor, “upon a majority approval of the City Council, shall designate and direct a government office or agency to develop a process for the proposed renaming of any traditionally recognized neighborhood, or for the reconstitution of the boundaries of any such neighborhood. Such process shall require input from the community board or boards which represent such areas as established by the applicable city charter.”

NYC is far from alone in realtor rebranding struggles. In Washington, D.C., as Derek Hyra explored this week for Next City, so-called “black branding” is growing increasingly common. While it may seem, in some ways, like a signifier of progress to rename a luxury building after Langston Hughes or Duke Ellington, it can, of course, veer into the territory of exploitation.

“For some people, black branding, and its association with neighborhood redevelopment, signiﬁes racial progress,” he writes. “Black branding provides some evidence that we as a country appreciate and value elements of black history.”

However, by mainstreaming and selling certain ideas about traditionally African American neighborhoods (to whiter, wealthier buyers), realtors can easily reduce those complex figures to stereotypes — and erase many of the realities of white supremacy and structural racism that contributed to those neighborhoods’ initial segregation, particularly if that branding contributes to the displacement of the people who already live there.