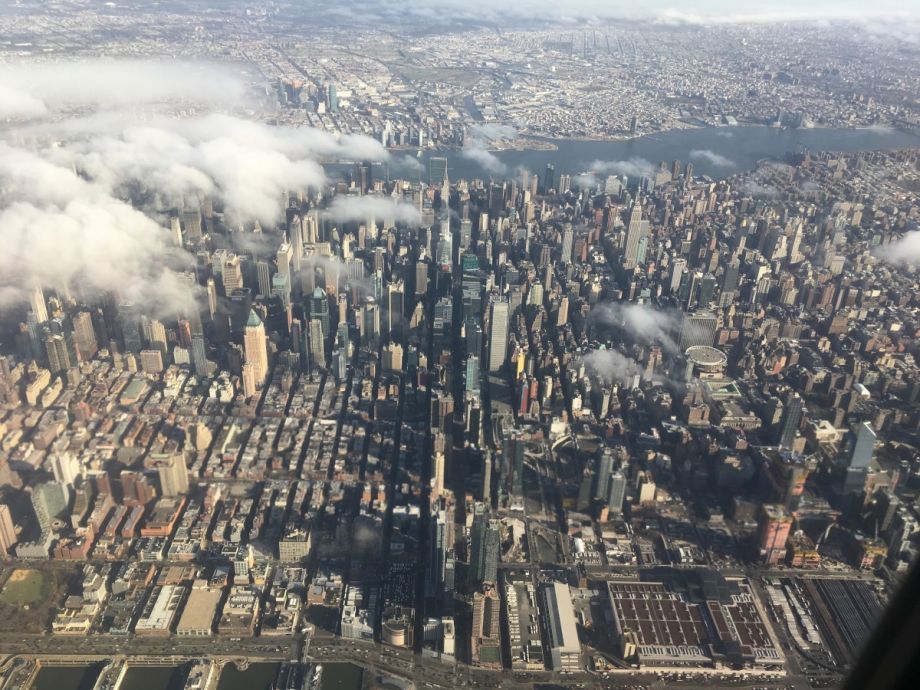 For the second straight year, New Yorkers named affordable housing as the most important inequality problem, according to a survey conducted as part of the Equality Indicators report for 2017.

The annual report and the survey are conducted by the City University of New York’s Institute for State and Local Governance (ISLG). The first, in 2015, serves as a baseline for the current year’s numbers.

“With a few years of data, we can now start to see the beginning of trends and where some policies may be making impacts. And we are starting to see a few specific areas where that has happened,” said Victoria Lawson, project director of the Equality Indicators at ISLG, in a statement announcing the 2017 report. “Still, the data also indicates the seemingly intractable nature of inequality facing so many vulnerable people in the city.”

Overall, inequality in the city has barely budged since 2015. But as Lawson explained to me last year, that’s not because nothing has changed. In some ways, things are getting more equal; in others, they’re getting less equal. The report covers six areas: housing, economy, education, justice, health and services. Indicators for each are subject to change from year to year, depending on availability of data and after dialogue with city agencies and service providers about what’s useful to measure.

The topic areas in the 2017 Equality Indicators report for New York City, showing progress since 2015 on some areas and backsliding on others (Credit: ISLG)

This year, arts and culture holds its place as the biggest improver since 2015. More Brooklyn and Queens library branches are open at least six days a week now, for example. The city’s program for placing artists in residence at senior centers also lent a boost.

A more equal city is not necessarily a better city. Take health: Access to healthcare became more equal, but not necessarily because things are getting better for everyone. One of the equality indicators is the ratio of Hispanic uninsured to white uninsured in the city. In 2017, this ratio lowered dramatically, because the percentage of Hispanic uninsured fell (13.2 percent to 8.2 percent) while the percentage of white uninsured rose slightly (5.7 percent to 6.3 percent). Similarly, the ratio of Hispanic patients not receiving necessary medical care fell, while white patients not receiving necessary medical care rose. More equal, but not quite ideal.

The Equality Indicators report also examines whether residents believe their neighborhood is family-friendly. The percentage of high-income families (earning at least $150,000 a year) who believe their neighborhood is family-friendly grew much faster than low-income families (earning less than $30,000 year), leading to a 22-point drop in equality on that count.

On a hopeful note, especially as the city continues the process of closing down the Rikers Island jail facility, unemployment among those on probation has fallen much faster (60.8 percent to 33.8 percent) than for the general population (6.2 percent to 5.1 percent) since 2015. As the report notes, some of that change is a result of a change in reporting at the city’s Department of Probation. Previously, employment status was only checked once during probation intake. Now probation officers update employment status of those on probation on a regular basis. It’s an example of how transparency is changing how the city measures progress toward equality.

There’s also a positive sign for equality and small businesses. As the city continues to work to improve its abysmal minority- and women-owned business enterprise (MWBE) procurement rate (just 4 percent of the city’s $21 billion in 2017 procurement dollars went to MWBEs), the report does track whether or not MWBEs are getting large and small contracts at similar rates. Since 2015, large city contracts (worth at least $1 million) to MWBEs have grown faster than small contracts (worth $100,000 or less) to MWBEs, indicating that city dollars spent on scaling up MWBE procurement are beginning to put more MWBEs on the path to higher growth and greater success in getting bigger contracts from the city.