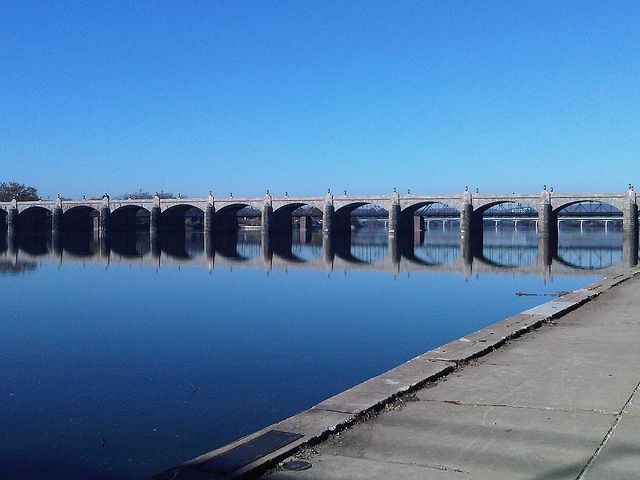 Foxconn, the infamous Chinese manufacturer of iPhones that was the subject of a large New York Times investigative project, is expanding to the Rust Belt.

The manufacturing giant — which also prompted a monologue ripe with lies from Mike Daisey — sees opportunity in Harrisburg, Pennsylvania, when many manufacturers continue to seek cheaper overhead and labor offshore. It’s not just a PR move. As the Brookings Institution noted yesterday, “Foxconn is beginning to realize what a number of global manufacturers have come to realize: Production sites that can leverage university, government, and private R&D, a market-ready STEM workforce, and a vibrant cluster of global manufacturing supply chains trump cheap labor and tax breaks.”

And so Foxconn is set to invest $40 million in Pennsylvania, according to Bloomberg News, $10 million of which will go towards research at Carnegie Mellon University. The other $30 million will be invested in developing robotics. The company is obviously trying to repair its image of poor working conditions and obscenely low wages, but there’s no denying that Pennsylvania, with research institutes nearby in Pittsburgh and Philadelphia, is a soft landing spot. Manufacturing has long been part of the community’s fabric, and the combination of research and production is a good match.