By the Numbers: In Search of a Model That Works for Non-Profit News – Next City

By the Numbers: In Search of a Model That Works for Non-Profit News 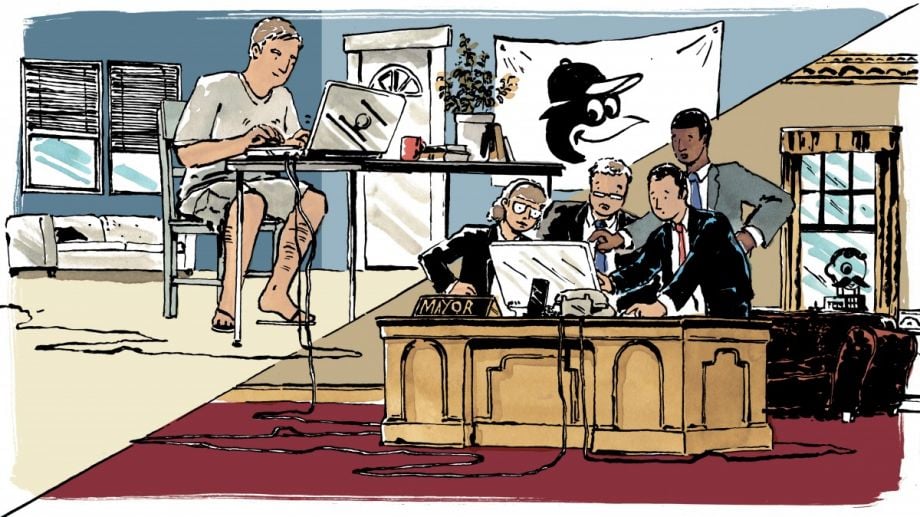 Experimentation is the watchword of journalism today. With the demise of advertising-supported print media of the past, there is no sure way to finance the news-gathering we depend on to keep our institutions accountable and ourselves informed.

For cities, this is a very big deal. One needs to look no further than the recent media-driven outing of Toronto Mayor Rob Ford as a crack-smoking maniac to see the importance of media in shaping public discourse and politics.

In Next City’s home-base of Philadelphia, we recently saw a small online newsroom step into fill the hole left by the weakening of legacy media when a reporter at a local news startup exposed corruption at a well-connected local non-profit. Using public record requests and old-fashioned eyes on the street to investigate the non-profit run by NAACP President Jerome Whyatt Mondesire, AxisPhilly reporter Isaiah Thompson found a pattern of nepotism and fraud that resulted in the squandering of at least $800,000 in taxpayer monies intended for building affordable housing, parks and other amenities in Philadelphia’s neediest neighborhoods.

State Attorney General Kathleen Kane is now investigating Mondesire, in large part due to Thompson’s investigation, published on AxisPhilly and eventually picked up by the Philadelphia Inquirer and the rest of the local mainsteam media crowd. Yet less than a month after the final installment of the investigation went live, the reporter is unemployed and AxisPhilly’s home page is frozen. The newsroom closed its doors last month after failing to develop a business model that could keep it alive.

This week’s Forefront article digs into the models powering the brightest players in the ever-evolving landscape of independent urban news. In the article, journalist Greg Hanscom — a veteran reporter who cut his teeth at multiple local news startups — cites data from a report on non-profit news sustainability published last year by the John S. and James L. Knight Foundation, a major funder in the journalism world and a supporter of Next City. Here, we’ve pulled some of the most compelling infographics from the report into a slideshow.

The take-away is that the most stable news non-profits report income from diverse sources, including foundations and a steadily growing number of individual donors — and more critically, that if current trends continue, all but the strongest organizations will soon face difficulties replacing lost foundation dollars with individual donor commitments.