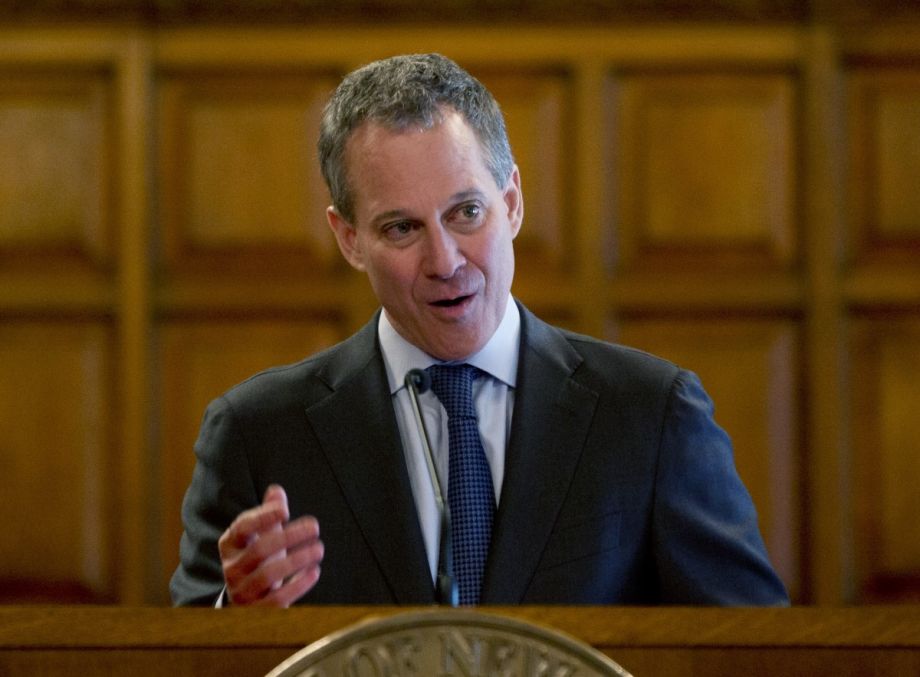 And so the fight shall roll on. According to participants, after about two hours of oral arguments in New York state’s case against Airbnb at the Albany County Courthouse yesterday, Judge Gerald Connolly reserved judgment on the rent-a-room company’s motion to quash New York State Attorney General Eric Schneiderman’s subpoena for records of Airbnb “hosts” in New York State.

No word on when Judge Connolly will issue his decision.

And that more or less guarantees that what has become a pitched battle in recent days will only become more so. It also gives us, though, a minute to take a deep breath and consider why, exactly, Airbnb is fighting tooth and nail against the A.G.‘s peek into its company database. That information can, of course, become fodder for enforcement proceedings against illicit Airbnb hosts. But there’s much more at stake.

If Connolly allows Schneiderman’s subpoena to go ahead, it will amount to a two-step flogging for Airbnb. It could reveal that Airbnb is more dependent than it admits on “hosts” who bulk rent out multiple apartments, a practice the company has denied wanting as a business model and is explicitly illegal under New York law. At the same time, if Airbnb hosts turn out to indeed be the sort of small potatoes rentees the company presents as its “community,” the prospect of having their names turned over to law enforcement triggers a chilling effect where participating in Airbnb no longer seems quite worth it. And then add to the mix the fact that anytime Airbnb demonstrates that it knows exactly who its hosts are and can govern how they use the site, it only exposes itself to responsibility for their actions.

That’s why Airbnb’s announcement that it was tidying up its listings in New York, scrubbing some 2,000 bad actors, can look like an anxious move. Meanwhile, the company has taken to pleading with New York to pay hotel occupancy taxes, and has sent out campaign-style emails like the one that went out this weekend and was reprinted on Airbnb’s increasingly active public policy blog:

The Attorney General said he was going after a few bad apples, so we were optimistic that we would resolve this matter. But actions speak louder than words. Time and time again, the Attorney General has demanded personal information about thousands of New Yorkers. He professed to be interested in collecting more tax dollars for New York. Last week, we once again campaigned to change the law so our community can contribute $21 million in taxes to New York.

In response, the hotel lobby said it would fight this common-sense proposal and the Attorney General made it clear that he will seek personal data on our users until the end of time. The Attorney General has now modified his request for data about our community. Barely. If you’re one of the thousands of New Yorkers who has ever rented out your place while you were away for a weekend, the Attorney General still wants to know who you are and where you live.

None of which is to say any of this back-and-forth will affect any New York state judge’s rulings. But the broader debate still matters a great deal to Airbnb. If Judge Connolly rules to allow Schneiderman’s subpoena to go forward, the company’s best hope is probably to get the law changed to make enforcement moot. The political arena becomes the relevant field of battle, and things aren’t trending so well there, either. The New York Post has clearly set its sights on Airbnb. (“You’ve already got the sex industry using Airbnb. How long will it be before the gamblers and the drug dealers figure it out?”) And local politicians are sharpening their critique that the service is erasing needed affordable housing from the New York City market.

Judge Connolly may well be quietly in his chambers, considering what to do next. It’s likely to become far noisier out here where the rest of us are.