Next City, Next Steps – Next City

Next City, Next Steps 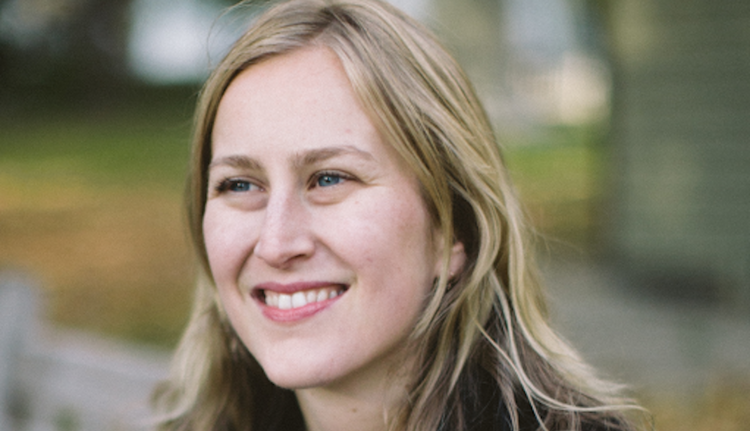 I moved to Philadelphia in 2008 to become the editor in chief of a printed quarterly magazine named Next American City. More than six years later, it has transformed into a digital-only publication with an international readership, successful events, a growing pool of professional development opportunities and a dedicated subscriber base. Like a city that has attracted new populations, businesses and leaders, Next City has changed for the better, becoming a more vibrant, influential and sustainable endeavor in the past few years.

I’ve learned that change is a constant in cities and an indicator of their health and dynamism. I’ve seen how it’s a good thing for people, too. It’s in this context of continuing to grow and change that I’ve decided to move on from my role as Executive Director & Editor in Chief of Next City. Later next month I’ll be heading over to Philadelphia Media Network, which owns the Philadelphia Inquirer, Philadelphia Daily News and Philly.com, to lead a new focus on digital audience development. As someone who believes in the role of media to affect change in cities, I can’t think of a better way to have an impact in Philadelphia than to help reinvent the region’s biggest media company’s online presence.

There’s a lot that I will miss about my job at Next City. It is great to have such an influential platform and to introduce new ideas about resilience, informality in cities, public space design, urban science, just cities, and other topics into the urbanist conversation. But what I have valued the most are the relationships with the incredible staff, writers, funders, partner organizations, Vanguard members and superfan readers who have shared with me a vast knowledge and passion for improving urban lives around the world. Thanks for keeping me interested, on my toes, and inspired — I feel truly privileged to have worked with and for you.

But there’s a lot more work to do and much more on Next City’s horizon. Today Next City’s board of directors will commence its search for a new Executive Director & Editor in Chief, and we have no doubt that whoever is selected will be a phenomenal asset both to Next City and to the larger cities movement. She or he will undoubtedly change Next City for the better in the coming years. In the meantime, you can expect the announcement of our 2015 Vanguard conference, some updates to our Forefront series and the launch of our end of year fundraising drive. If there was ever a moment to show your support for Next City and what our team has accomplished in the past six years, please do it now. Anyone who donates $25 or more in the next week will receive a handwritten card and gift from me.