Next City Announces the 2015 Vanguard – Next City

Next City Announces the 2015 Vanguard 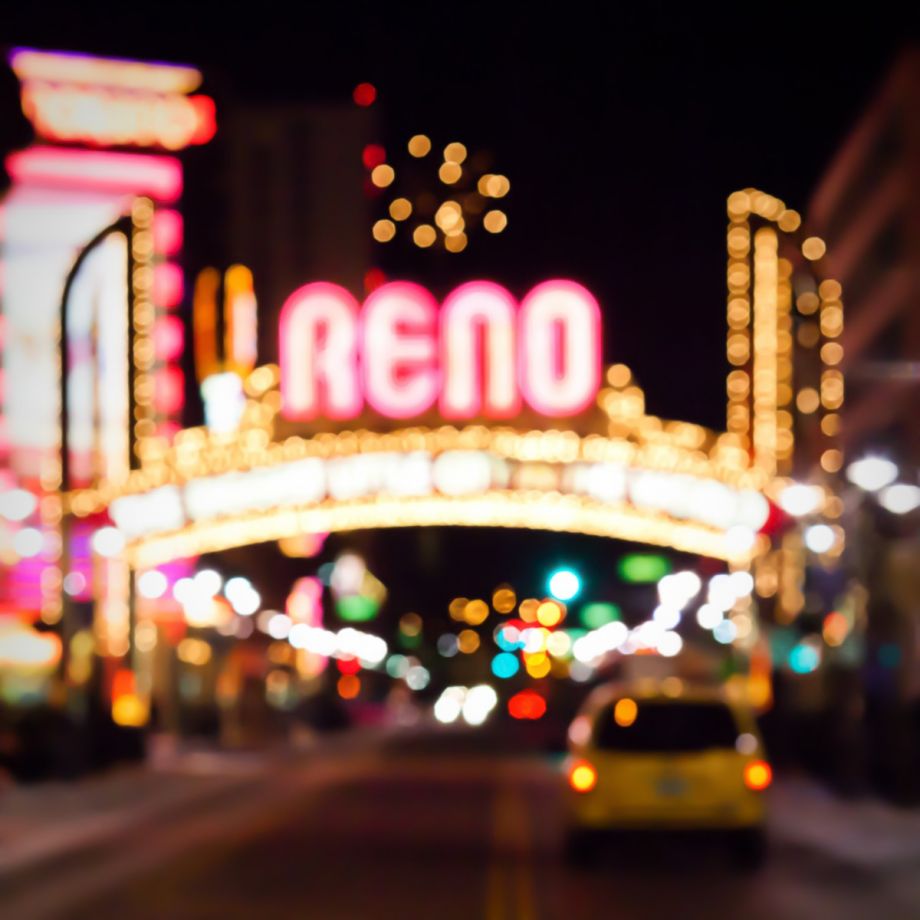 The news is out: We’ve picked our 2015 Vanguard class and it’s a truly fantastic group.

The conference is a gathering of the top urban innovators, 40 and younger, working to make change in cities. Designed to bring together professionals working across disciplines and sectors, each Vanguard class includes policymakers and politicians, architects and urban planners, artists and advocates, all selected through a competitive application process.

This year we received applications from across the U.S., as well as Canada, Mexico, Australia and Brazil. With 60 participants, the 2015 Vanguard will be our largest conference yet, drawn from the private sector and all levels of government, from the United States White House on down to the mayoral cabinets and city councils of major cities including New York, Montreal, Washington, D.C., Portland and Los Angeles. This year’s conference will bring together urban designers and planners working for influential organizations including Flux Factory, a startup spun out of Google[x], the award-winning Skid Row Housing Trust, Stanford University, and the National League of Cities. We will welcome civic technology entrepreneurs from Silicon Valley and Sao Paolo, Brazil as well as innovators making change through cutting-edge projects in community development, the arts and the nonprofit sector. View the entire Vanguard group here.

The Vanguards will convene in Reno for a three-day series of presentations, workshops and neighborhood tours organized around the theme “Tactical Growth for a Smarter Future.”

As part of Reno’s ongoing revitalization efforts, the Economic Development Authority of Western Nevada is hosting the 2015 conference. The Vanguards will spend their first day hearing from local and national leaders about the opportunities and challenges facing Reno, one of the fastest-growing cities in the American West. They will tour the city’s downtown districts and surrounding neighborhoods to see firsthand the strides Reno has made to date, and the areas where there is still work to do.

The second day of the conference will be dedicated to the Big Idea Challenge, a design competition wherein groups of Vanguards will compete to come up with low-cost tactical urbanist interventions that could help address a challenge facing the city as it grows. The competition will end with a panel of local judges selecting one winning project to be realized in Reno. The project will leave a lasting impact on the city and create a long-term tie between our Vanguard network and the Reno community.

The Vanguard host committee is led by the Economic Development Agency of Western Nevada (EDAWN) and includes representatives from local businesses, the Nevada Museum of Art, the University of Nevada, Burning Man and other civic organizations. The conference will be headquartered at the Whitney Peak Hotel, the first non-gaming boutique hotel in downtown Reno and home to the world’s highest climbing wall.