Denver Asks Residents to Weigh In on 5-Year Housing Plan 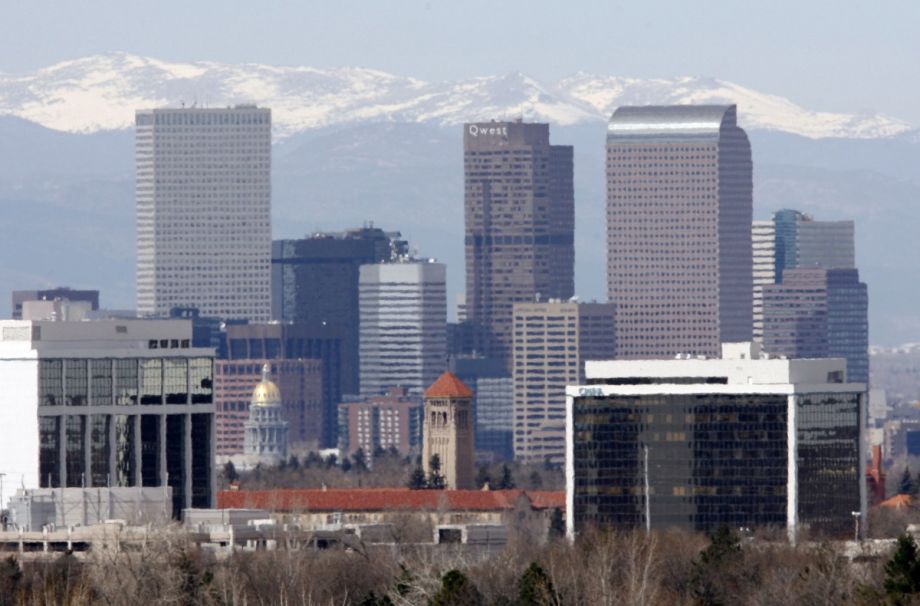 Last year, Denver City Council approved $150 million in funding to mitigate its housing crisis. Now, the city has released a comprehensive housing plan to guide its investments over the next half-decade, and has asked residents to fill out a survey about the draft plan before November 13.

The plan marks a shift away from focusing primarily on creating new housing units. While it does still call for the creation (or preservation) of 3,000 units by 2023, it also focuses on helping those at risk of displacement, and states that the city will measure the effectiveness of its investments by the number of residents served — with the goal of serving at least 30,000 households by 2023. Those numbers assume that federal and local funding remains consistent, which officials acknowledge is not a given right now, especially at the federal level, according to Denverite.

With an eye toward preventing displacement, the plan calls for a rental registry that would require landlords to register their properties and participate in regular inspections. The tool could also potentially help the city expand what the plan terms “basic protections for tenants,” including more standard lease practices and outreach about tenants’ rights. Other strategies include tax relief programs for eligible households, enhancing the existing state Low Income Housing Tax Credit, and studying neighborhood demographics and displacement patterns to assess whether certain populations are being unfairly targeted.

Erik Soliván, director of the city’s Office of Housing and Opportunities for People Everywhere (HOPE), told Denverite that one of the plan’s major innovations is “far greater coordination between efforts to help people find housing and efforts to help people with job training and access to health resources.” Upwards of 60 percent of Denver’s homeless people work, but their wages don’t cover their housing costs, the news site reports.

But the plan is facing pushback from some, who question whether it goes far enough.

“Denver’s growing housing crisis is not only a direct threat to the health and well-being of our families and neighbors, but also jeopardizes the stability of the greater metropolitan region as a whole,” wrote a group of 21 residents in a letter sent to Mayor Michael Hancock, City Council and the city’s Housing Advisory Committee, the Denver Post reports. They added: “We are sorry to say that we cannot help but doubt the seriousness of your commitment to Denver’s families at risk of displacement.”

As Next City has reported, officials estimate that Denver needs at least 21,000 more affordable units to meet current demand. In August, Mayor Hancock announced a rent “buy-down” program, in which the city will purchase empty high-end apartments and then subsidize their rents for lower-income families making between 40 and 80 percent of the local median income. But some elected officials have questioned whether even the funding goal of $150 million approved last year is enough. Council President Albus Brooks last month suggested that the city could easily use another $100 million.