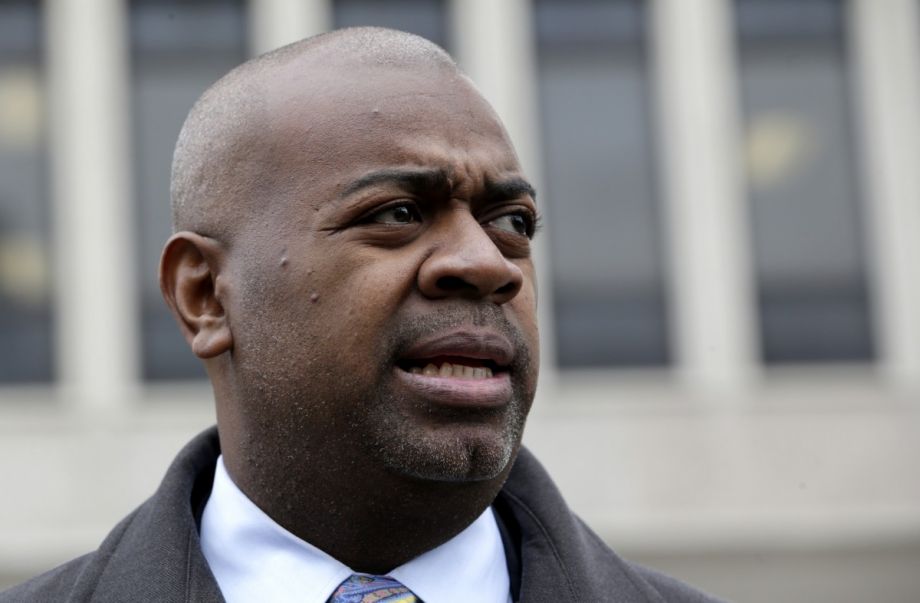 Newark Mayor Ras Baraka is hoping to tackle crime at the neighborhood street level with his latest program, Occupy the Block, which launched last week.

According to NJ.com, “the mayor said he will select a single city block where he and others will ‘hold court’ — setting up tables and chairs for chess, cards, and open discussion on anything from the city’s youth to the violence they too often experience.

The effort is similar to grassroots programs in other cities, and was modeled after New York’s Occupy the Hood, which launched in 2011 with the aim of bringing more people of color into the Occupy Wall Street protests. Last year, Pastor Corey Brooks started a similar program in Chicago called Brothers of the Block. Brooks worked with the Chicago Police Department to determine 500 “impact zones” throughout the city and worked to keep 5,000 volunteers on those corners to mentor young people and fend off violence.

Though Baraka was celebrating a drop in violent crime at the beginning of the year, NJ.com reports that:

As of March 29, Newark police had recorded just 15 murders, though shooting incidents as a whole were roughly on par with the year prior. In the weeks since, however, the number of homicides has more than doubled to 32. Statistics dated May 3 indicate that 113 people had been shot so far this year, a 26 percent increase over the first four months over 2014.

“My heart is driven by hope and my action by faith. I know that all we need to do is take that extra step forward and choose to be a part of the solution and not perpetuate the problem … . This movement begins with you,” Baraka said.

The Mayor and a group of city employees started the initiative last Thursday in one neighborhood, with the intent to hold such small “occupations” about three times a week.

“We’re sitting in the areas, disrupting the trade,” Baraka told NJ.com. “And at the same time, talking to people about what’s going on so they can see other men in this community doing things differently.”

Baraka was elected one year ago, riding a populist mayor wave, and Newark garnered national attention earlier this year for its Valentines’ Day sale of vacant lots for $1,000.