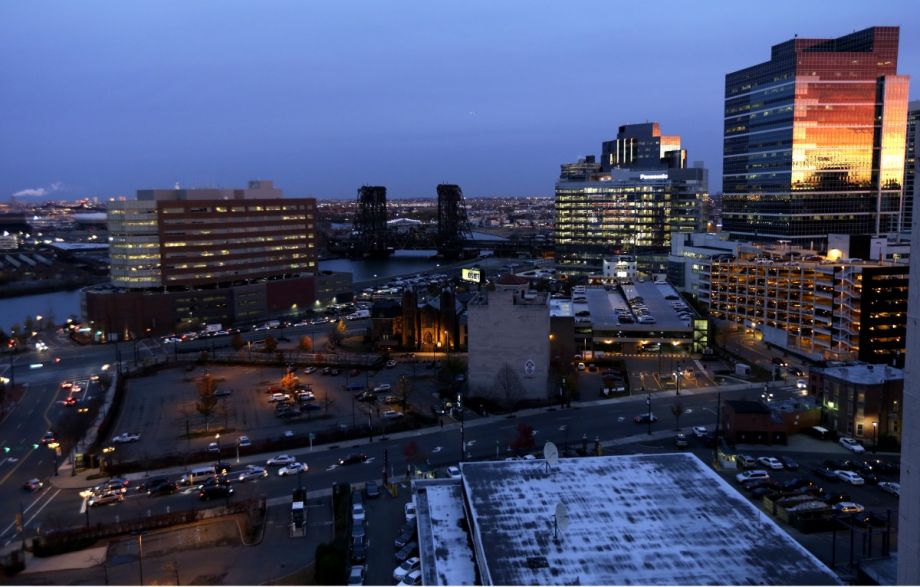 The city of Newark has been shedding a rough image over the last few years, building up its downtown core and adding employers like Audible and AeroFarms to its roster. Like most cities in the midst of revitalization, Newark has been working to establish itself as a tech hub by investing in infrastructure, recruiting startups and adding high-speed public WiFi. Now, it’s offering free coding classes to residents across the city.

This month, in partnership with local STEM curriculum company Gadget Software, the Brick City is rolling out basic web and mobile app development courses that will operate out of three public housing properties. Classes will run in three modules for roughly 10 weeks at a time, and will be taught by members of Newark’s City of Code club using Gadget Software’s Labs curriculum. The cost of the program is estimated at $35,000 and will be paid by the city of Newark and its housing authority. The program is expected to become open and available to all Newark adults by September.

“By making Gadget Labs accessible and free to all Newark residents, we are extending the current efforts of Mayor [Ras] Baraka to empower Newarkers and meet the talent needs of local businesses,” said Seth Wainer, chief information officer for the city, in a press statement.

According to Gadget Software’s CEO, Dan Crain, the curriculum is designed to be taught on a smartphone, making it accessible to residents who may not have access to a computer at home.

“We chose to create a program that teaches people technical skills from the ground up. They don’t have to really know anything. The program is designed to show people what these devices are capable of,” says Crain.

Coding schools are becoming more common but tuition fees can run $3,000 or more. A free program, designed for nontechnical and technically inclined Newark residents, sets the stage for an equitable skill-building effort that will equip students with the basic technical knowledge they’ll need to participate in Newark’s growing economy.

“There are a lot of coding initiatives around the country these days, but you have to have a context and frame of reference for the skill to be able to participate. We’re giving people the baseline of what coding actually is, moving them from the basics to connect them to developing programs without having to have hard coding skills in the beginning,” Crain says.

As the city’s first and only software and curriculum partner, Gadget Software relocated from Boston to Newark early last month and began spearheading technology training programs in local community centers.

The new free courses are an extension of the agenda set in part by Newark’s Office of Informational Technology, which is helping to increase residents’ access to the Internet and technical training, and recruiting high-growth tech companies to the city.

Proactive investment in the city’s startup community is also setting the stage for growth. Last year, Senator Cory Booker along with Baraka announced the development of the Newark Venture Partners fund. The $50 million seed-stage venture fund is slated to provide capital investment to as many as 50 early-stage companies, office space in a 25,000-square-foot downtown location and free high-speed Internet.

An ongoing push to capture and maintain talent is also top of mind for city officials and those in the local technology community like Gadget Software who want to hire locally. This summer, two students from Newark’s New Jersey Institute of Technology and one student from a local high school will build technical courseware at Gadget Software during a paid internship. The company plans to host interns year round.

In addition to actively recruiting students from the local high schools and colleges for internships, Crain says the company’s offices are an open environment for local kids interested in technology but have few places to go to build their technical skills. He hopes to keep students and other residents interested in what’s happening in Newark and wants them to see themselves as being part of the changing environment.

“The only way everyone comes up together and prospers is if there is interesting work that requires various skill sets,” says Crain. “We want everyone to get familiar so that they can all get their hands on meaningful, higher-paying work without having to be a hyper-technical coder.”