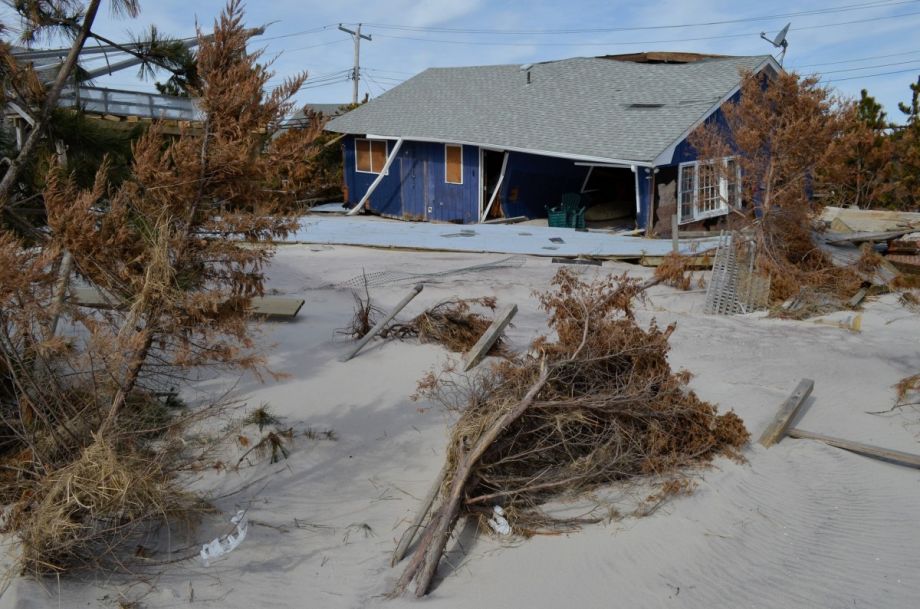 Last month, New York Governor Andrew Cuomo and the state’s congressional delegation proudly announced a $207 million plan to dredge millions of tons of sand off of New York’s Fire Island and spread it along the beaches and dunes. “Strengthening our shore lines is one of the best things we can do to protect low-lying areas that are vulnerable to storm surges like we saw in Superstorm Sandy,” Governor Cuomo said in a press release.

Despite the Governor’s surety, however, scientists who study barrier islands are less certain. Robert S. Young, a professor of coastal geology and the director of the Program for the Study of Developed Shorelines at Western Carolina University said, “The project does not provide the storm damage mitigation and storm-surge protection that is promised, or at least the U.S. Geological Survey comments on the plan question the science behind those proposed benefits.”

In addition, he added, “The project is potentially environmentally damaging. There’s some serious criticism in the Fish and Wildlife Service comments and significant concern from the National Audubon.”

“A project like this, where the science is being questioned by government scientists and the environmental impacts are clearly negative, it’s a poster child for where we shouldn’t do this. This stretch of Fire Island is a park, for goodness sake. If we’re going to do massive coastal engineering in a National Park, we better have a damn good reason to do it with really good science behind it, and we simply don’t in this case.”

When asked why the Governor and New York’s Congressional delegation would move forward with such a plan, Young told Next City, “I hate to look inside the mind of leadership, but if you’re a politician, it’s better to be doing something rather than nothing. That’s the only guess I have. And to some degree, the politicians are being misled by the Army Corps of Engineers [which is overseeing the project]. They’re promising something despite the fact that comments suggest the contrary.”

The Governor’s office did not respond to a request for comment.

Young was quick to point out that there are areas where dredging and replenishment make sense. “Developed places like Long Beach Island or the Jersey Shore need this. On Fire Island, in a National Park, not so much. I can’t remember a project where the agency comments in the file were as strongly worded as these.”

The Program for the Study of Developed Shorelines at Western Carolina University maintains a database of beach replenishment projects around the country. According to Young, “We do this all the time all over the place. It’s hard to find a beach that hasn’t been part of an engineering project. That’s a concern. We have no idea of what the cumulative impacts of doing them up and down the coast over and over again. We have no idea. The real endangered species at the coast is not a shore bird or a turtle, it’s an un-engineered beach.”

“You know,” Young added, “We worry about climate change skeptics ignoring science, but to think that people who usually support science are ignoring it when it comes to coastal protection is quite disturbing.”