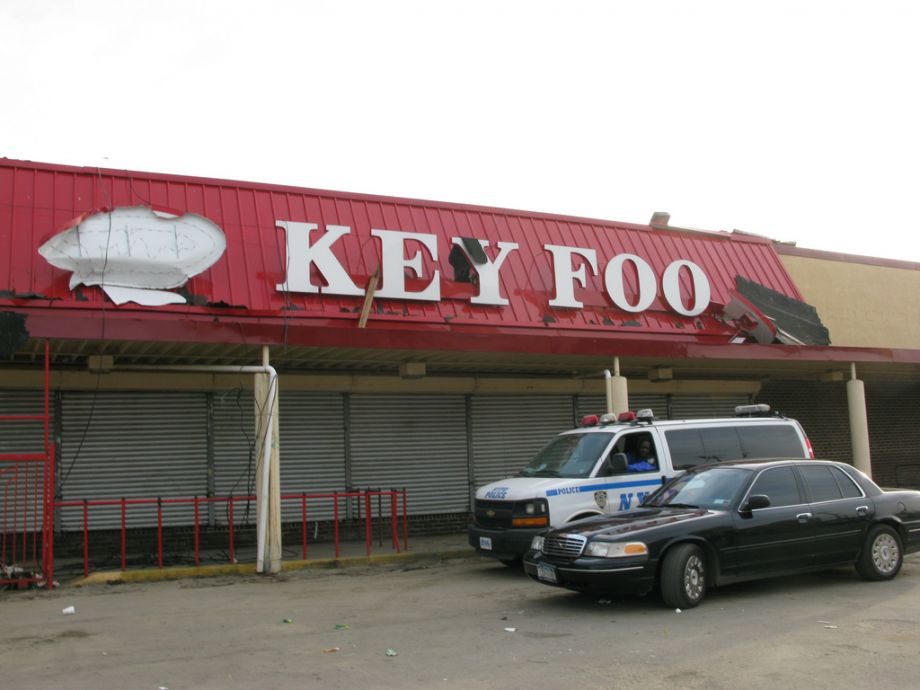 When it comes to innovative rebuilding and resiliency programs, New York is putting $30 million of its Federal Disaster Recovery money where its mouth is.

RISE:NYC, a competition organized by the New York City Economic Development Corporation, is looking for inventors and entrepreneurs with new and innovative ideas that can help small businesses impacted by Hurricane Sandy prepare for future storms.

According to the contest’s website, “Proposed technologies should improve the resiliency of building systems, energy infrastructure or telecommunication networks, thereby minimizing the impact of storm damage, outages and service interruptions on local small businesses.”

The winning technologies will be installed in participating small businesses that were impacted by Hurricane Sandy, using up to $30 million in Community Development Block Grant-Disaster Recovery funds administered through the U.S. Department of Housing and Urban Development.

In a statement, Mayor Bill de Blasio said of the contest, “We owe it to the thousands of small businesses impacted by Hurricane Sandy to do everything we can to help strengthen them against future storms and the effects of climate change. This is a critical step in the process to harness the greatest resiliency innovations from around the world.”

At least one of New York City’s more than 190,000 small business owners agrees. Jerry Dellaragione, a co-owner of Midland Pharmacy in Staten Island, says he thinks the contest is a good idea. When Hurricane Sandy slammed into the east coast, his store was inundated with more than eight feet of water. Since then, he and his partner have taken significant steps to prevent future damage, but there’s only so much a small business can do, says Dellaragione.

“We’ve made the changes – raised the furnace and the AC and the electrical panel. We even moved our merchandise up two shelves so that the bottom two feet of every aisle is empty. But the really big ticket stuff like generators, solar panels, flood barriers, or waterproof utilities isn’t within our budget right now,” he says.

According to the contest website, “Through RISE:NYC, local, national and international applicants are invited to submit proposals for projects that enhance the resiliency of building systems, including fire protection, electrical equipment, HVAC and plumbing; energy infrastructure, including electric power, natural gas, steam and liquid fuels; and telecommunication networks, including wired and wireless communication infrastructure, data centers and platforms.”

The website continues, “Proposed projects may improve flood resistance, allow systems to fail gracefully, expedite recovery following an event or support the continuation of services during an event. They may be as diverse as new waterproofing materials that allow equipment to be submerged without sustaining damage; sensors that isolate damaged building equipment to prevent them from harming other systems; communications technologies that enable better information sharing following a storm; or self-powered or portable energy systems to power critical equipment if the grid goes down.”

A team of experts and NYCEDC staff members will evaluate the projects and rate them based on their ability to address resiliency and rebuilding priorities, as well as their potential to be employed around the city.

The first stage of the contest, which entails a three-page online application detailing basic facts about participants and their proposed project, closes on March 14.

Depending on application volume, there will be one or two subsequent rounds, which will call for increasingly detailed information. Further stages will also include public presentations that will give applicants the chance to present their proposals with the work to the public and business leaders.

Businesses, property owners and developers that were impacted by Hurricane Sandy can sign up to adopt one of the contest technologies can sign up at the RISE:NYC website.