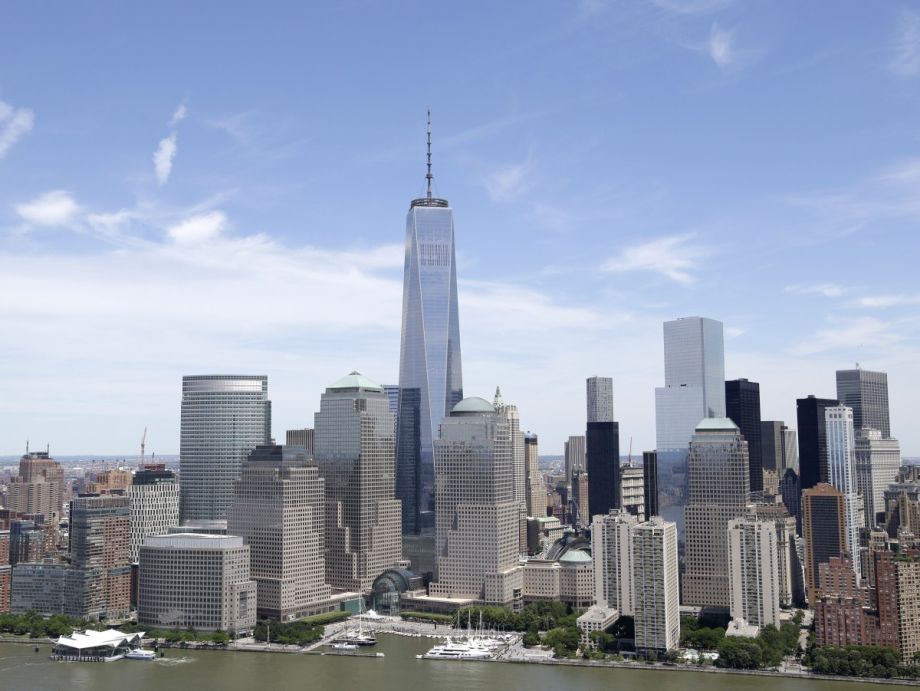 As housing costs across New York City skyrocket, rent stabilization is often one of the only protections keeping low-income, working-class and middle-class folks in their neighborhoods for the long-term. Yet, on June 23rd, New York City’s Rent Guidelines Board voted for a rent increase for the city’s 2.5 million rent-stabilized tenants.

Ignoring the historic opportunity to correct the course of unjustifiably high rent increases under Mayor Michael Bloomberg, the board instead voted for a 1 percent increase for a one-year lease and 2.75 percent for a two-year lease.

Tenants & Neighbors, a citywide tenant rights’ organization, worked closely with a coalition of tenants, community-based organizations, elected officials, legal service providers and tenant advocates during the last few months. We came the closest we ever have to a rent freeze. We are disappointed that the Rent Guidelines Board did not vote for a rent freeze. A rent freeze was what New Yorkers needed.

Rent-stabilization is the largest source of affordable housing for low-income tenants in New York City. The board has always voted for rent increases in its 45-year history. As a result of the board’s high rent increases and other ways owners increase rent-stabilized rents, more than a third of tenants living in rent-stabilized housing pay more than 50 percent of their income in rent. As the number of rent-burdened tenants has risen, owners have seen profits increase for eight consecutive years, as shown by studies produced by the Rent Guidelines Board.

At Tenants & Neighbors, our members are facing the affordability crisis every day, and are making hard decisions. Paying increasingly unaffordable rent means not being able to buy medicine, food and clothes, or take vacations and visit grandchildren. Some have to take in roommates. Throughout the campaign for a rent freeze, tenants testified about the increasing unaffordability of their apartments and neighborhoods, predatory equity speculation in regulated housing, and the board’s obligation to consider its own data on increasing profits for landlords and high rent burdens for tenants. (You can read the tenant stories here.)

Over the past months, tenants (including the ones featured on the Tumblr) mobilized at unprecedented levels. They testified, rallied and mobilized their elected officials, to the point where the speaker of the city council, the public advocate, the city comptroller, and 22 city councilmembers called for a rent freeze. Mayor Bill de Blasio’s landside electoral victory was premised on his description of the two New Yorks: one where the ultra-wealthy are flourishing and the other where ordinary people are struggling. New Yorkers are struggling because, increasingly, housing has become unaffordable to all but the rich. A few hours before the final vote, the Mayor himself called for a rent freeze.

What will be the result of this decision by the Rent Guidelines Board? Many tenants have seen their communities change because their neighbors can’t afford the rent. They either move out of state, struggle even more to the pay the rent, or join the growing homeless population. Rent-stabilized rents will also be higher for new residents moving to the city. The affordability crisis in New York City, already at unprecedented high levels, will get worse.

As Sheila Garcia, the tenant representative on the board asked at the first public hearing, “What kind of city do we want to live in?” When the rent goes up annually for 2.5 million residents in New York City while wages have stagnated, a diverse, livable and affordable city will be increasingly out of reach. “Stable” needs to be put back in rent stabilization.

The Rent Guidelines Board had a truly historic opportunity to ease the affordability crisis in New York City. Though the increase they voted for is low, the board still needs to make a course correction. Tenants & Neighbors will continue to organize for a rent freeze for both one- and two-year leases for next year’s Rent Guidelines Board. We hope you will join us.

Katie Goldstein is the executive director of Tenants & Neighbors. You can contact them at info@tandn.org.