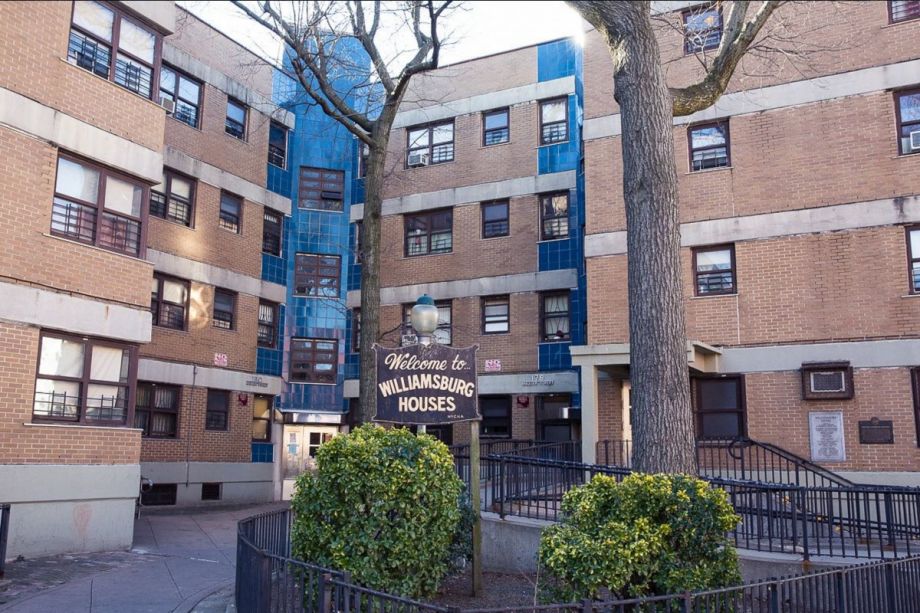 New York City Housing Authority announced Thursday that it will reduce greenhouse emissions from its buildings by at least 30 percent over the next 10 years, DNAinfo reports.

That’s no small goal. NYCHA manages nearly 178,000 apartments across 2,547 buildings and throughout 328 developments. All told, its stock represents just over 8 percent of citywide rentals and houses more than 400,000 residents.

“As the nation’s largest housing authority and residential landlord, we can have a major impact on curbing the effects of climate change, which affects us all,” NYCHA Chair and CEO Shola Olatoye said in a statement.

The cuts are part of the city’s carbon challenge effort, a program started during Mayor Michael Bloomberg’s administration in 2007 that continues under Mayor Bill de Blasio. The de Blasio administration has set the goal of making citywide greenhouse gas emissions 80 percent below 2005 levels by 2050. Universities, hospitals, hotels and others have signed on.

The public housing agency has a capital repair deficit of nearly $17 billion, DNAinfo reports, but officials are still optimistic about a number of retrofits, including more efficient heating and lighting systems. In January, NYCHA released design guidelines for rehabbing its buildings that cover these sustainability efforts as well as improving quality of life for residents. At the time, Deborah Goddard, NYCHA’s executive vice president of capital projects, said, “This is an effort to say we need to up the investment. We need to get the housing authority on strong financial and operational footing. We need to bring the authority’s operation and designs into the current state of best practices, and we need to make sure we’re providing housing for our residents and communities for our residents that are safe, that are healthy.”

One uncertainty: Federal shake-up. The appointment of Ben Carson to HUD secretary has inspired definite unease among some urban housing professionals.

But according to DNAinfo, at least one NYCHA official is hopeful about the new administration’s support of its energy-efficiency program, citing cost effectiveness and long-term savings.

In a statement about the emissions goal, NYC Council Member Donovan Richards said, “As we begin to endure a new direction for our country, it is more important than ever that we continue to fight back against climate change on the local level and thankfully, NYCHA is up for the challenge.”