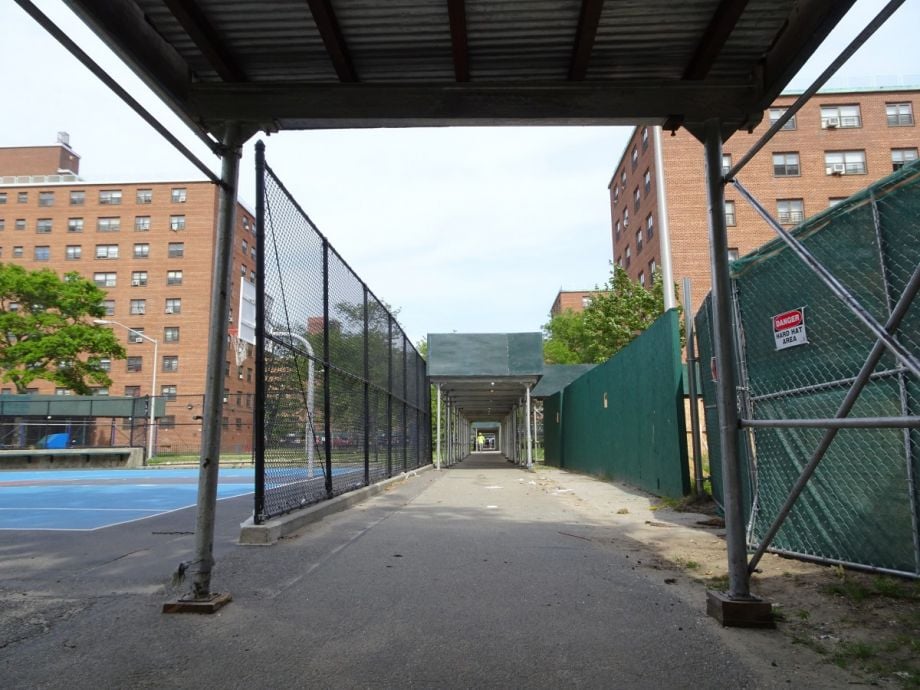 New York Governor Andrew Cuomo announced Wednesday that he will declare a state of emergency for New York City Housing Authority, meaning that the state could hire a private contractor to fast-track repairs.

The governor has not actually issued the declaration yet, the Post points out, nor has he detailed exactly what it will entail. The Citywide Council of Presidents (CCOP) (the governing body for NYCHA tenants) and At-Risk Community Services Inc., a nonprofit advocating for public housing tenants, have requested that it trigger the State Legislature to authorize an expedited design-build-procurement process and hire a private company, according to a release from the legal representative of the two groups. Cuomo referenced that legislation in his NY1 interview.

The maintenance and repair backlog on New York’s stock of public housing is long-standing.

“Public housing developments are essentially designed to operate at a loss,” Oscar Perry Abello wrote for Next City last year. “Tenants typically pay 30 percent of their monthly income on rent to the local housing authority, no matter what the operating cost of a unit might be. The federal government was supposed to be the main source of funding to fill in the gaps, but it chronically falls short of doing so.”

In his NY1 interview, however, Cuomo expressed trepidation at the thought of the current federal administration taking a greater interest in the city’s public housing woes.