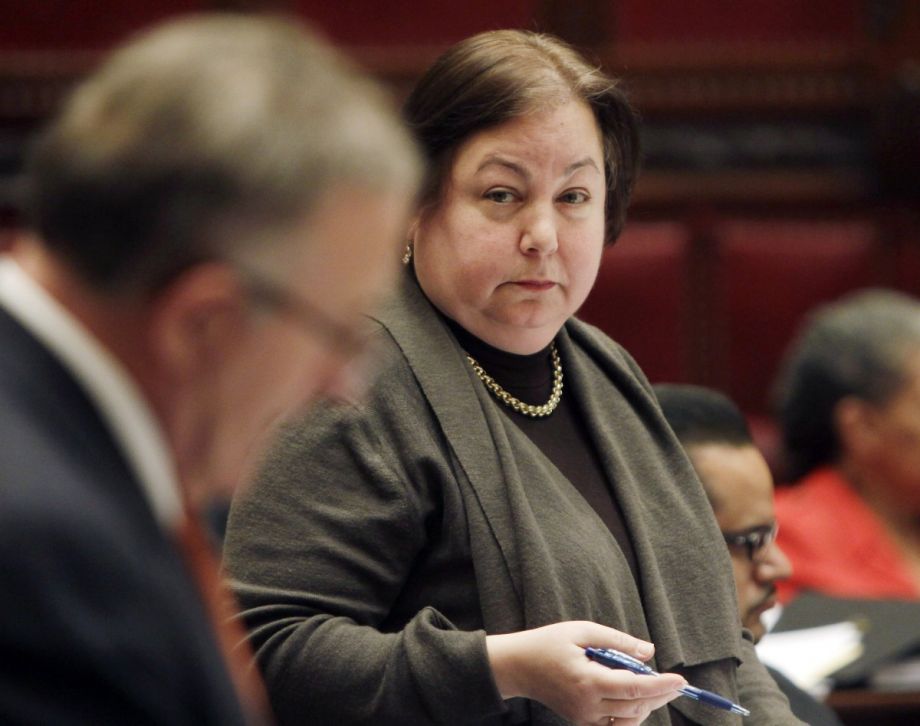 In one of the most consequential public policy battles that Airbnb is fighting at the moment, New York State Attorney General Eric Schneiderman has been going after the room-renting company’s host records, part of an investigation into whether Airbnb hosts are violating state and local tenancy and tax laws. The company has resisted mightily, painting it as a fishing expedition and fighting the case in court and the court of public opinion.

This week, a New York State Supreme Court judge threw out Schneiderman’s subpoena for those records, agreeing with Airbnb that the state attorney general was fishing with too big of a net. Justice Gerald Connolly ruled that the AG’s subpoena was overly broad as as it captured people who couldn’t possibly be breaking the law, such as those renting out rooms for fewer than 14 days.

But it was a limited win. The judge also rejected Airbnb’s contention that complying with Schneiderman’s request would be too great a burden for the company to bear, as it would require manually digging through its records. The company had argued that such a process would take weeks of dedicated manual review time from attorneys, paralegals, temporary workers and multiple company departments.

All sides claimed a win. Airbnb sent out a letter to New York hosts saying that “a New York Supreme Court Justice rejected the New York Attorney General’s request for your data.” Meanwhile, state senator Liz Krueger, who has emerged as a leading critic of Airbnb’s presence in New York City, put out a statement which read in part, “I’m no lawyer, but this looks like the definition of a pyrrhic victory for Airbnb.”

Perhaps she’s referring to the fact that Schneiderman’s office, according to the Daily News, has pledged to forge ahead in its quest for Airbnb’s records, and now it has a judge-approved road map for doing so. Said a Schneiderman spokesperson, “The judge rejected all of Airbnb’s arguments except for a narrow technical issue, and we will reissue the subpoena to address it.”

Here’s a copy of the judge’s decision.