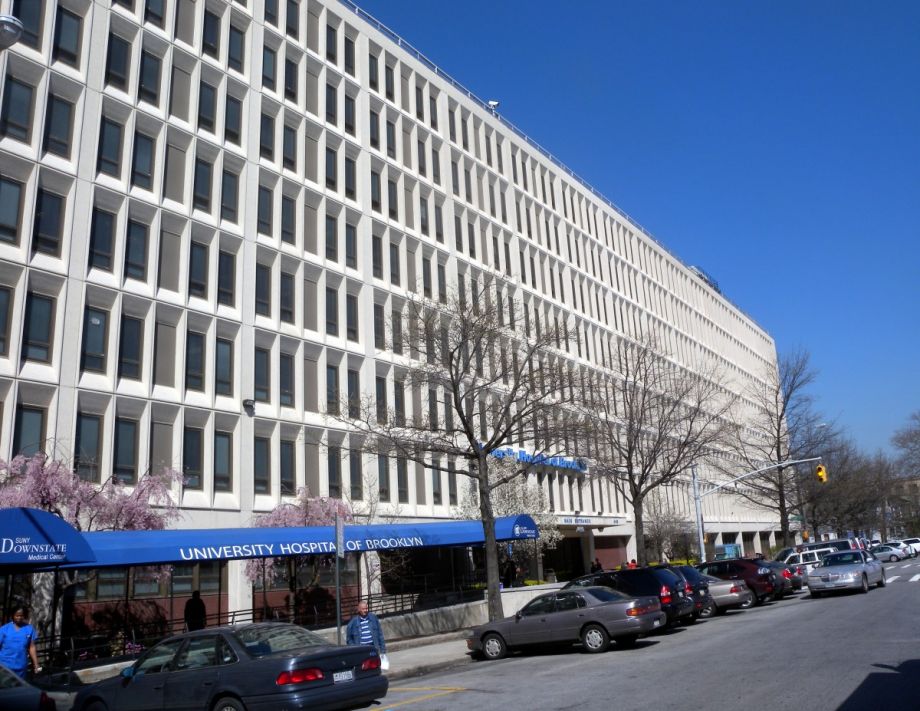 In New York City, black mothers are 12 times more likely than white mothers to die from childbirth-related causes. Nationally their risk is still sky-high — about four times that of white women (one of the reasons the U.S. has such a high maternal mortality rate compared to other developed nations) — but New York’s even steeper disparity stood out in an investigative series from NPR and ProPublica last year.

“We are losing far too many mothers — especially women of color — to pregnancy-related complications,” New York Mayor Bill de Blasio said in a release. “That is unacceptable.”

Overall, the city’s goal is a complete elimination of the black-white racial disparity in deaths related to pregnancy and childbirth. Officials have also stated that they plan to cut the number of complications in half within five years.

“We recognize these are ambitious goals, but they are not unrealistic,” Dr. Herminia Palacio, New York City’s Deputy Mayor for Health and Human Services, told ProPublica recently. “It’s an explicit recognition of the urgency of this issue and puts the goal posts in front of us.”

As NPR and ProPublica reported, New York’s racial disparity in maternal outcomes is among the largest in U.S. — and it’s growing.

Regardless of their education, obesity or poverty level, black mothers in New York City are at a higher risk of harm than their white counterparts. Black mothers with a college education fare worse than women of all other races who dropped out of high school. Black women of normal weight have higher rates of harm than obese women of all other races. And black women who reside in the wealthiest neighborhoods have worse outcomes than white, Asian and Hispanic mothers in the poorest ones.

“If you are a poor black woman, you don’t have access to quality OBGYN care, and if you are a wealthy black women, like Serena Williams, you get providers who don’t listen to you when you say you can’t breathe,” Patricia Loftman, a member of the American College of Nurse Midwives Board of Directors, told ProPublica recently. “The components of this initiative are very aggressive and laudable to the extent that they are forcing hospital departments to talk about implicit bias.”

The New York City Health Department manages another initiative called the Maternal Care Connection, in partnership with SUNY Downstate Medical Center. This program, currently targeting the Brooklyn neighborhoods of Canarsie and East Flatbush, works intensely with one hospital at a time to support women’s health before and during pregnancy. The strategy is threefold: working with each hospital to improve best practices in obstetric care; working with the hospitals and surrounding primary care providers to improve chronic disease diagnosis and treatment for women of reproductive age; and mobilizing communities’ demand for respectful, quality maternity care.

CORRECTION: This story was amended to clarify the difference between the citywide initiative announced on July 20, and the Maternal Care Connection program, which launched in May of this year.