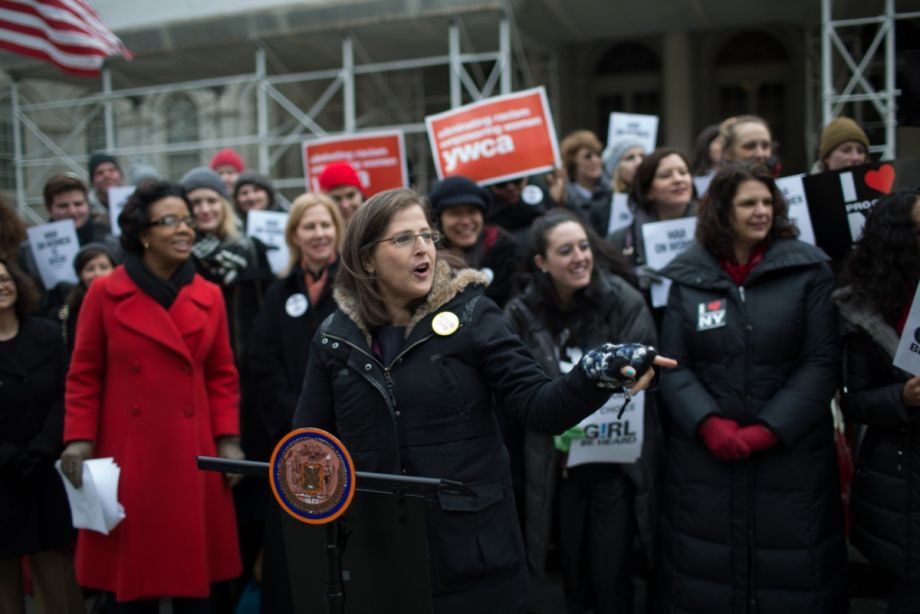 New York City mayor Bill de Blasio has signed into law a sweeping package of legislation that aims to strengthen protections against sexual harassment at work, the city council said in a release.

Councilmembers hailed the passage of the 11 laws, calling them the “most far reaching workplace sexual harassment legislation” in the country.

The series of laws makes sexual harassment training mandatory for city employees and all private firms with at least 15 employees. The laws also require the city to conduct climate surveys and risk assessments of every city agency and require agencies to report any sexual harassment complaints and outcomes.

In New York, councilmember Helen Rosenthal, who sponsored two of the 11 bills, in a statement called the legislation “an incredible first step toward ending sexual harassment in New York City” and proof to victims of sexual harassment that the “city does have their back.”

“If there’s anything we’ve learned over the past days and months — it’s that we must ensure that all survivors of gender-based violence who come forward…will be believed, that the attacker will be investigated, and a just outcome will be reached,” said Rosenthal. “This requires a cultural sea change.”

Just last month the New York Post reported that more than 1,300 sexual harassment complaints were filed by city employees against their colleagues from 2013 to 2017, with 221 (or about one in six) being substantiated. The Department of Education topped the list in terms of numbers of complaints (471), but was nearly at the bottom in terms of the percentage of substantiated claims, at 1.5 percent. Mayor de Blasio blamed the statistic on a “hyper-complaint dynamic” at the agency.

“Any sincere reporting, whether it’s about sexual harassment or, you know, cheating on tests or anything, we take very, very seriously…and we have to investigate everything,” he said at a press conference, reported by the Post. “But it is a known fact that unfortunately there’s been a bit of a hyper-complaint dynamic sometimes for the wrong reasons. So I think that has inflated their numbers. We need to address that cultural reality within the DOE.” De Blasio later walked back his comments, saying that he wasn’t specifically referring to sexual harassment complaints.