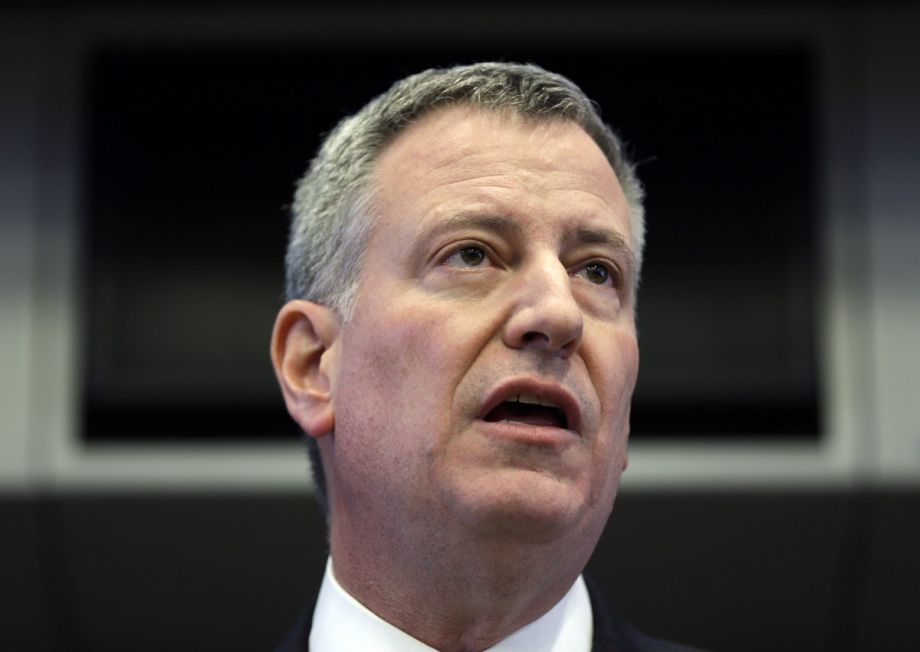 Just yesterday, NYC Mayor Bill de Blasio joined other city leaders in Boston to talk income inequality, noting that “the material reality is so harsh for so many families.” And while de Blasio’s big affordable housing gamble is still in its early stages, the Mayor’s taking baby steps too, when it comes to sheltering all New Yorkers.

According to the New York Daily News, de Blasio is robocalling New York City landlords with a plea to take in the city’s homeless. Real estate owners who take up the Mayor’s offer to house those in the city’s shelter program will receive a $1,000 “signing bonus” and funds from the city to cover the rent.

According to the newspaper, “the robocalls come at a time when the city’s homeless shelters are housing about 60,000 people a night,” and “the money for participating landlords is being distributed through the city’s new Living in Communities Rental Assistance program, which aims to move families out of the strained shelter system and into homes.”

“This call from the Mayor is part of our ongoing conversations and outreach to landlords,” a City Hall spokeswoman told the Daily News. “We want to remind landlords with vacant units that these programs are available, a safe business opportunity for them, and a way to help our city combat a huge affordability crisis.”