How NYC Can Reduce $710 Million Lawsuit Budget – Next City 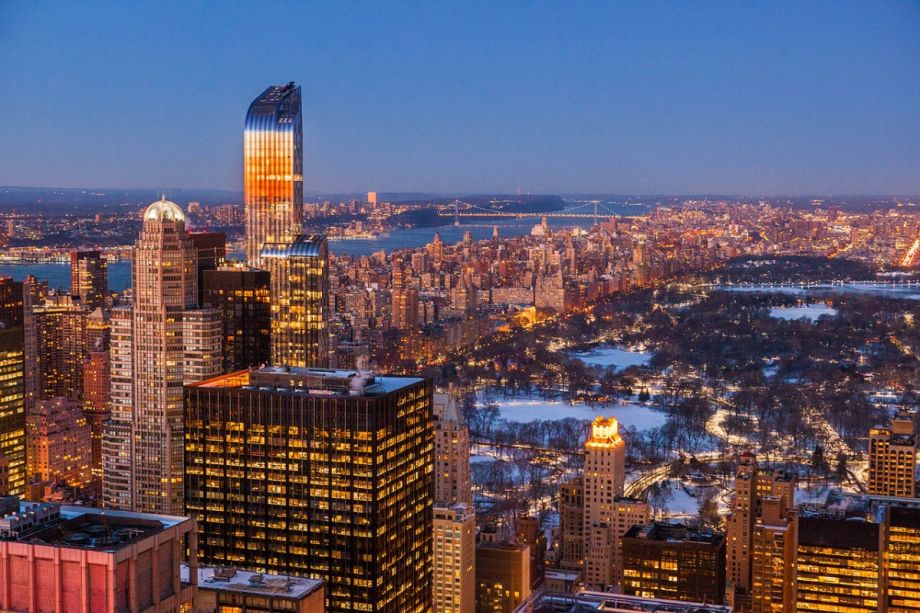 Claims against New York City’s Department of Parks & Recreation and Department of Environmental Protection (DEP) have declined in the last year, with complaints due to hazardous fallen tree limbs and sewer overflow showing a marked decrease, according to a new ClaimStat report. ClaimStat is an open gov initiative out of Comptroller Scott M. Stringer’s office that uses data to pinpoint city agencies’ progress, as well as areas that need improvement.

In addition to the quality of life angle, Stringer notes that better governing leading to a reduction in claims has the reward of taxpayer savings: There’s $710 million in the 2016 budget intended to pay settlements and judgments from lawsuits. 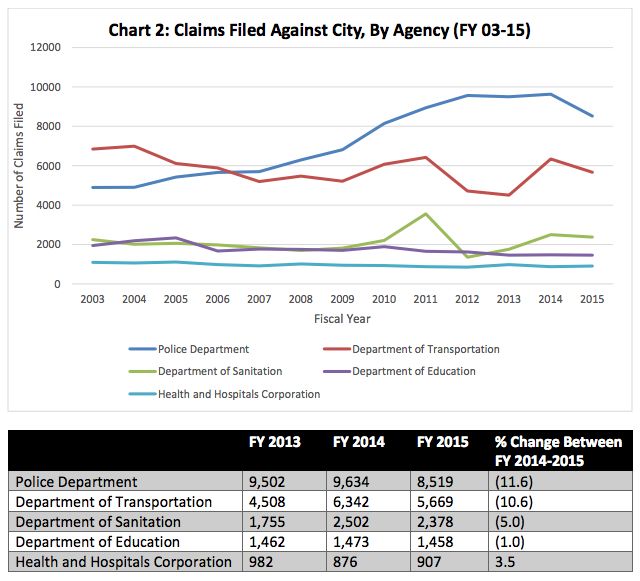 While the DEP gets a thumbs up in the report for a citywide reduction in sewer overflow claims, the Comptroller suggests that the department use the new ClaimStat data to identify neighborhoods where improving stormwater management could do the most good.

The city’s recent allocation for tree maintenance is credited for a reduction in claims against the parks department related to personal injury and property damage owing to falling limbs.

In FY 2013, the City restored additional funding for tree maintenance, increasing the number of trees pruned by over 50 percent and placing the City back on the ten-year cycle that it used prior to the launch of MillionTrees in 2007. Almost immediately, the number of tree-related claims stabilized and has since fallen to historic lows.

The City appears to have learned its lesson regarding the long-term benefits of a dedicated tree pruning budget. Indeed, the Fiscal 2016 budget includes baseline funding of $2.6 million in Fiscal 2016 and in the outyears for tree pruning, which brings the annual budget for DPR pruning to $6.1 million, allowing the agency to achieve a pruning cycle that meets or surpasses the industry standard of seven years.

The Department of Sanitation, however, took home more “needs improvement” on its report card, which cites a “troubling” rise in claims of damage to personal vehicles by the department’s vehicles. Bad snowstorms in recent winters may be partly to blame, but Stringer recommends tapping into grant funding to alleviate the problem, namely a September “grant award of up to $20 million from the U.S. Department of Transportation to retrofit thousands of city vehicles with crash avoidance technology and other equipment to reduce injuries and fatalities.”

“We stand ready to work with every city agency to make sure they have access to the ClaimStat data that will enable them develop long term strategies that make New York safer, while at the same time saving taxpayer dollars,” Stringer said in a release.