Tempe Streetcar Will Be a Hybrid – Next City

Tempe Streetcar Will Be a Hybrid 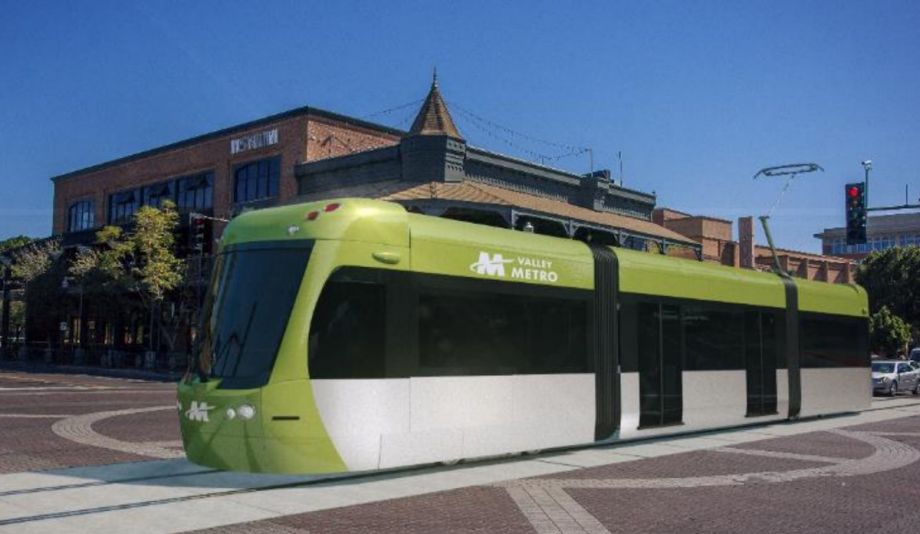 Despite worries about the local impact of President Donald Trump’s budget ideas, the Phoenix suburb of Tempe aims to have 3 miles of streetcar track installed by 2020.

The project will cost $186 million, run through downtown and be a hybrid — meaning that it will run partially on power poles and partially on batteries, a local CBS affiliate reports.

According to Valley Metro’s website, construction is slated to begin in June. The timeline “takes advantage of the summer months when schools are out, tourism is seasonally low and traffic is lighter,” the agency states.

The project is moving forward despite Trump’s budget blueprint, which proposes $2.4 billion in cuts to the U.S. DOT and the elimination of the TIGER grants program.

Roughly 42 percent of the Tempe streetcar budget “is expected to come from Federal Transit Administration grants,” according to the Arizona Daily Sun. “The remainder will come from a Maricopa County transportation sales tax, a local transit sales tax in Tempe, and a Maricopa Association of Governments fund for projects that ease traffic congestion and improve air quality.”

As the Arizona Republic reported in March, the streetcar was already “under development through the federal capital investment program,” when Trump’s budget was proposed.