Should a New Tax Credit From Washington Subsidize Housing for the Middle Class? – Next City

Should a New Tax Credit From Washington Subsidize Housing for the Middle Class? 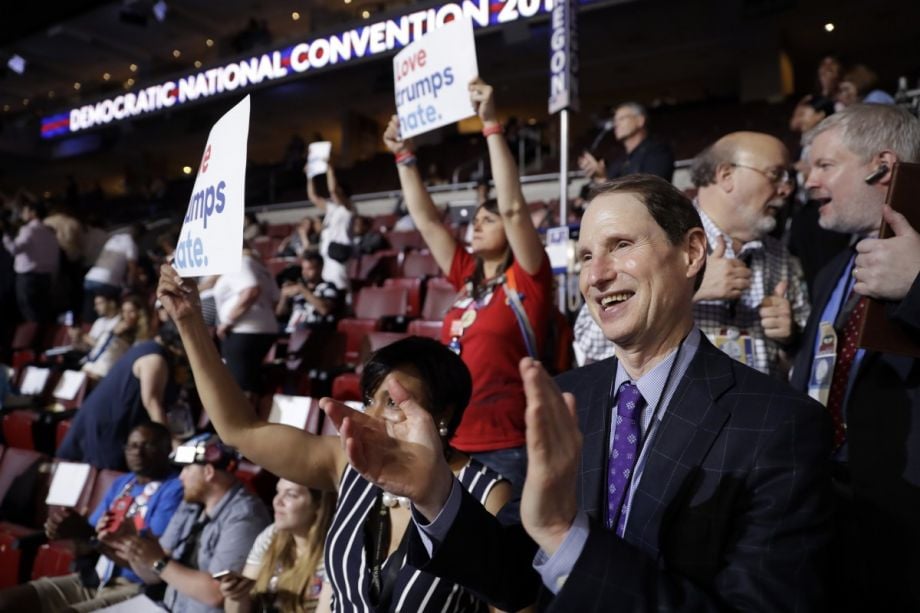 As voters head to the polls to vote on their next president, they will likely encounter a campaign ad or two promising that the candidate in question will deliver a better future for America’s middle-class.

But while presidential elections have long been about playing to the middle-class — or those who consider themselves to be in that hallowed American demographic, the question of how to build housing for them is now coming to Congress.

An Oregon senator has introduced a bill to create a new federal program that would incentivize developers to build and preserve housing accessible to those families earning up to 100 percent of the area median income. In Portland, where the senator lives when he is not in Washington, the 2016 AMI for a family of four is $73,300.

The “Middle-Income Housing Tax Credit” proposed by Sen. Ron Wyden (D-OR) is modeled after the 30-year-old Low-Income Housing Tax Credit, the largest federal program to support placed-based affordable rental housing, which requires that units must target those earning 60 percent or less of the AMI. Wyden’s idea is to create a program for middle-class families who struggle to afford housing, but who earn too much to qualify for federal subsidies restricted to the poor. Sounds pretty good, right? Well, as the housing industry — including influential lobbying groups such as the National Association of Home Builders— lines up behind the bill, a growing number of advocates for low-income populations and affordable housing organizations are saying no — and urging the Senator to focus on those with the most severe housing needs instead.

National Low-Income Housing Coalition president Diane Yentel says Wyden’s bill is a misguided and wasteful use of federal resources. In an email to Next City, Yentel said that data clearly shows that for households in the 80 percent to 100 percent income band, there’s little to no need for a federal solution. Just 101,623 of those renters are severely cost burdened, compared to the 7.8 million extremely-low income households that have severe cost-burdens.

“There are literally more children living in homeless shelters than there are severely cost-burdened middle-income renters,” Yentel wrote.

For households earning 61-80 percent of AMI that are severely cost-burdened, Yentel says you’ll find them clustered in just a few cities and a better solution to address those problems would be through a different bill co-sponsored by Wyden. That bill would allow some LIHTC developments to target households up to 80 percent of AMI. Another solution is to construct more low-income housing through the National Housing Trust Fund. “This, she says, would create a “reverse filtering effect” that would help move extremely-low income individuals into affordable housing, and out of housing that would otherwise be affordable to households higher up the income scale.

Defenders of the middle-income tax credit proposal point to data released by the Harvard Joint Center for Housing Studies that found that in the 10 highest-cost metro areas, 75 percent of renter households earning $30,000-44,9999, and half of those earning $45,000-74,999 were cost burdened in 2014. In the Oregon cities represented by Wyden, more and more renters are feeling the pressure of a hot housing market.

“One of the arguments the LIHTC people brought up is that if the MIHTC passes, it will take funding away from the LIHTC,” says Carol Ott, an affordable housing advocate in Baltimore. “I’m concerned about this, but I firmly believe if we work hard enough, we can have both.”

Low-income housing advocates are skeptical. In the next Congress there will be major pushes to increase the LIHTC, to create a renters’ tax credit for the lowest-income families, to increase spending for family homelessness, to expand the Section 8 voucher program, and to increase funding for the National Housing Trust Fund. The National Low-Income Housing Coalition estimates that Wyden’s MIHTC proposal would cost $4.5 billion annually when fully implemented, and that to pass such a large housing subsidy for the middle class would very likely crowd out the political will for even larger investments for the poor.

Wyden is the Ranking Member of the Senate Finance Committee, and if Democrats regain control of the Senate after Election Day, his office says that pushing forward the Middle-Income Housing Tax Credit would “absolutely” a top legislative priority.