Popular Portland Streetcar Expected to Get More Popular – Next City 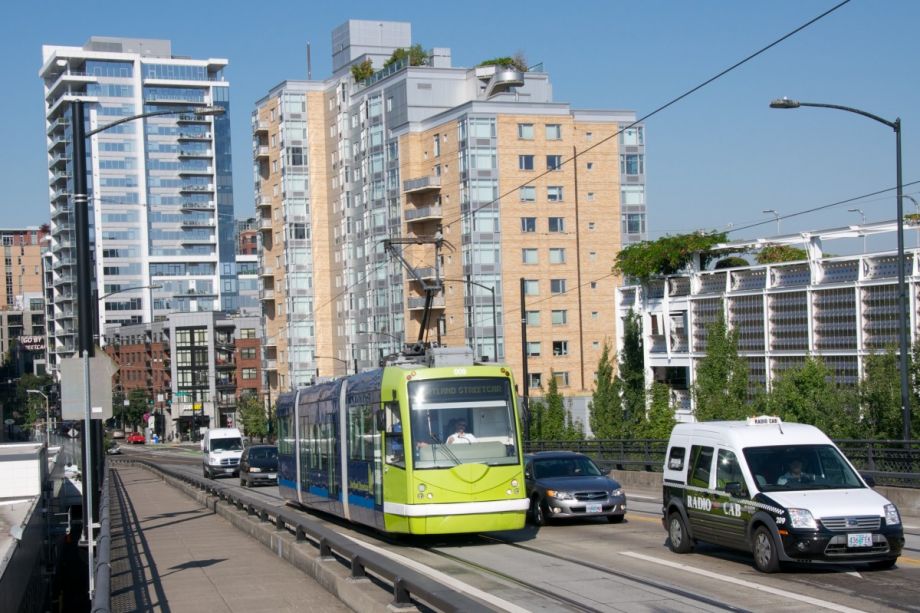 Critics of streetcars often say they’re nothing more than a tourist novelty, but Portland’s modern system, operating for 14 years, has become a common mode of transit for locals and visitors alike, according to a recent survey. Data from polling 4,300 riders this spring revealed that, per a press release from operator Portland Streetcar, Inc., the streetcar “has become a critical piece of the city’s transportation system.”

Other findings: Fewer than 5 percent of Portland’s streetcar riders are tourists, and more riders are using the streetcar to get to work than anything else. Of those passengers surveyed, nearly 40 percent said they didn’t own a car, and 23 percent didn’t have a driver’s license.

When it comes to user-friendliness, the survey also found that the many methods of purchasing boarding passes make the system more accessible. Besides monthly passes and traditional tickets, Portland’s TriMet transit agency offers a smartphone app. Portland Streetcar also notes that development along the line since 1998 includes 2.7 million square feet of commercial real estate and 2,911 affordable housing units. 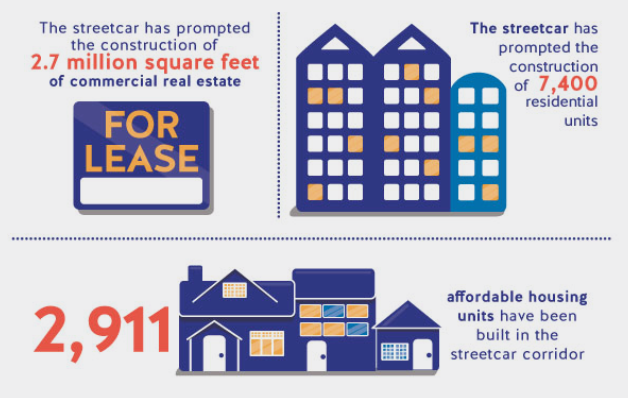