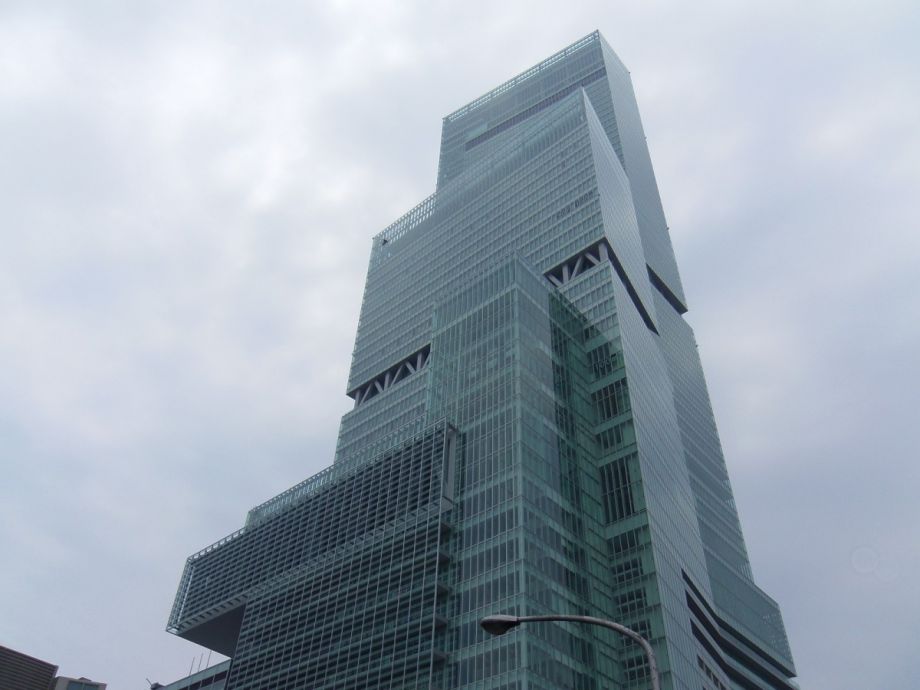 The signature transportation project of Denis Napthine’s Liberal-led government in the Australian state of Victoria is a series of highways through the heart of Melbourne, with the East West Link as the most prominent part. The roadworks are somewhat controversial, with opposition Liberals hammering away at the national center-right Coalition government’s lack of progress on mass transit. As a result of the pressure — a state election will take place in November — the Napthine government has been scrambling to make progress on rail projects in Australia’s second-largest city.

To mark his first anniversary as premier, Napthine announced $2-$2.5 billion in rail upgrades to two key suburban lines. The money will go toward buying more trains, upgrading signaling, and eliminating some level crossings with road traffic for safety and capacity reasons. All told, the Cranbourne/Pakenham lines will handle two more trains per hour at the peak period, not to mention 4,500 additional riders.

Meanwhile, the Coalition government is making changes to the $9 billion Metro Rail project, the country’s largest — and still unfunded — infrastructure project, which would drive a new tunnel through Melbourne’s central business district and allow more suburban trains to funnel through downtown. In order to pay for all this, the Napthine government is plowing ahead with the privatization of the Port of Melbourne, whose land both the center-right Coalition and center-left Labor party intend to sell off for redevelopment.

Seven Years for a Left-Turn for Buses in San Francisco

While Melbourne ponders the possibilities of various multibillion-dollar transportation projects, San Francisco celebrates a smaller victory: A new bus-only left turn lane for the 29-Sunset. The route runs north to south along the city’s western edge, between the Sunset and Richmond Districts, and traverses Golden Gate Park, where it was forced to make an absurdly circuitous double-back turn when entering the park from the south.

After at least seven years of planning, consideration and discussion, a new bus-only lane, signal and stop reorganization will finally happen, saving riders anywhere from three to seven minutes over the current loopy service pattern. The project will likely wrap up this summer, which goes to show how quickly it could have been carried out had the political process cooperated. The project predates Muni’s Transit Effectiveness Program — which seeks to cut trip times and increase capacity through tweaks like dedicated lanes, street changes and bus stop reorganization — but its seven-year gestation period is a taste of San Francisco’s overly consultative approach to transportation planning.

Last week Kintetsu, the largest private railway in Japan that has not descended from the formerly public Japan National Railways, opened the country’s tallest skyscraper in Osaka. At 300 meters (984 feet, with 60-some stories), the Abeno Harukas tower is not particularly tall by international standards. Still, Japan’s relatively squat skyline — skyscrapers were only first allowed in the 1960s, and development has been slow due to zoning codes that favor shorter, bulkier structures — means it will surpass any fully inhabitable tower, even in Tokyo.

Abeno Harukas is the most recent addition to the constantly evolving Abenobashi Station, the terminal for the railway’s Minami-Osaka Line. It will include office space, a hotel and, of course, the ubiquitous railway department store. Major building projects are often the province of private railways, which supplement their profits from running trains with property development. (Contrary to popular belief, railway operations are generally profitable independent of real estate activities.) Japan’s tallest tower is the Tokyo Skytree, a broadcast and observation tower completed in 2012, also built by a private railway.