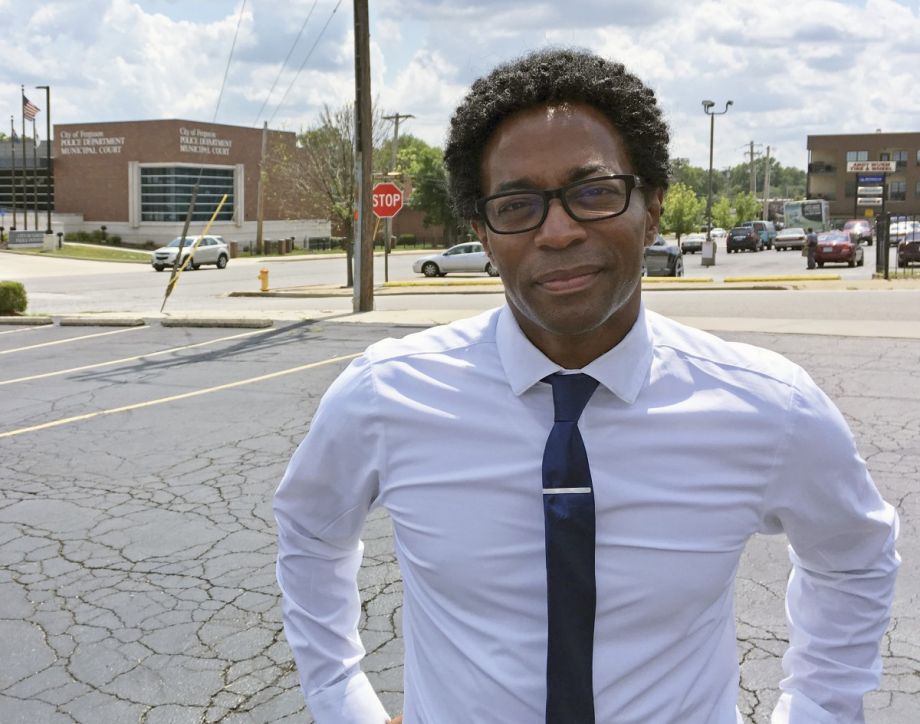 On his second day in office, Bell fired Kathi Alizadeh, the assistant prosecutor who had given evidence to the grand jury that declined to indict the police officer who shot Michael Brown Jr. in 2014.

In addition to Alizadeh, who had worked for the office since 1988, Bell suspended two more people pending termination hearings, the paper reported. They are said to be Ed McSweeney, who criticized Bell on Facebook in a racially charged thread (McSweeney did not post anything explicitly racist, but nor did he delete the comments on his own Facebook page, the RiverFrontTimes reported) and Jennifer Coffin.

The St. Louis Police Officers Association, which represents two of the three prosecutors affected, told the Post-Dispatch it was “dismayed” and called for their reinstatement.

Bell, a former Ferguson councilman and the first African-American to hold the office of county prosecutor, also made some major policy changes, in line with his campaign promises to “fundamentally change the culture” of the prosecutor’s office. He said his office will no longer prosecute marijuana possession cases of fewer than 100 grams, and only prosecute cases of higher amounts if it appears the defendant was selling.

Bell also said he will not prosecute people who fail to pay child support or revoke probation solely on that basis. The office will not request cash bail for misdemeanors or if there is no evidence someone previously tried to elude police.

The changes build on a 2015 report, “Forward through Ferguson: A Path Toward Racial Equity,” by the Ferguson Commission, an independent group convened after Michael Brown’s death, which recommended 189 policy changes to reform St. Louis County’s criminal justice system, create economic mobility and prioritize youth and racial justice . A follow-up report in 2018 showed how far the region still had to go: Out of 47 “priority” calls to action, only five had been achieved, with the lowest amount of progress made in justice reform.