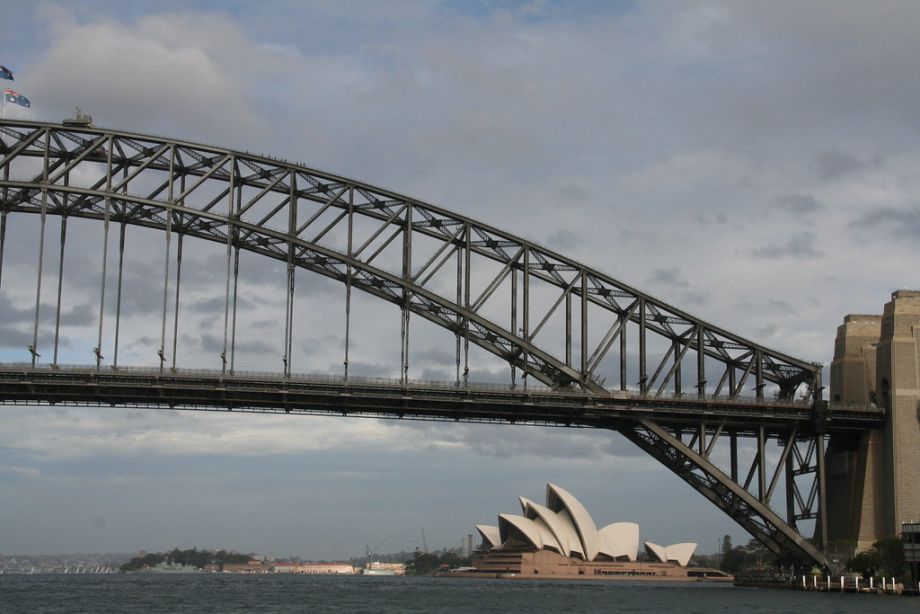 Australia’s first heavy rail rapid transit line has quickly become a success, carrying an average of 72,000 riders every weekday between Sydney’s northwest suburbs and Chatswood, just across the harbor from central Sydney. Work on its second line, which will take those riders under Sydney Harbor into the city center and on to the southwest, is well along and on track to open five years from now.

On June 18, the government of New South Wales moved to accelerate work on the third.

The International Railway Journal reports that the NSW government has committed to spend A$6.4 billion (US$4.3 billion) on the Sydney Metro West project over the next four years in its 2019-2020 budget. The down payment on the A$18-billion (US$12.37-billion) subway line fulfills a government pledge to speed up construction of the line.

The 25-km (15.53-mile) underground line will be the most ambitious of the three Sydney Metro projects, connecting the city center with Parramatta, the Sydney region’s second most important commercial district. The line will double existing rail capacity between the two points and slash travel time between Parramatta and the city to 20 minutes.

Construction of the line is set to begin in 2020. The construction schedule will be set following development of the wider business case. Discussions on tunneling strategy and a public-private partnership for building the line are already underway.

Test runs on Jakarta’s new light metro line began June 14, and the line is set to open for revenue service this Friday, June 21, according to a report in Metro Report International.

Eight two-car Hyundai Rotem trainsets provide service on the line. Additional extensions to the north and south are already on the drawing boards.

June 21 is also the day residents of Kitchener and Waterloo in Ontario will be able to ride the new LRT line serving those cities.

CBC News reports that applause broke out in the regional council chamber when the launch date was announced on May 8. The opening date just makes it under the wire for the council’s pledge to open the line in the spring of 2019, as the summer solstice takes place at 11:54 a.m. Eastern time on June 21.

Delays in production of the Bombardier-built light rail vehicles pushed the opening date back. The council had announced in November 2018 that the LRT line would be up and running by the spring.

“There were times I thought this day may not come,” said Tom Galloway, a regional council member and the chair of the planning and works committee. “It’s very, very humbling to me being able to make the announcement of the launch of the ION LRT.”

An opening ceremony will take place at 10:30 a.m. at the line’s Fairway station. A new ION bus route will also begin service from Fairway to Ainslie Terminal in Cambridge on that day as a precursor to a planned light rail extension.

Riders in the Kitchener-Waterloo-Cambridge region will enjoy 11 days of free rides on local buses, LRT and paratransit after the launch.

Van Share Service to Help Seniors Get Around Newton Faster

Senior citizens and disabled riders who use paratransit services to get where they’re going in cities mainly have to rely on taxis or vans that require reservations days in advance. A new service launching in the Boston suburb of Newton, Mass., says it will make things a lot easier and more convenient for these riders.

The city of Newton is partnering with Via, a provider of on-demand flexible shared transportation, to launch a microtransit service called Newton in Motion, or NewMo. The service for Newton residents age 60 and older replaces a taxi voucher system that required reservations 72 hours in advance.

Seniors using NewMo will instead use a smartphone app to summon a passenger van to take them where they want to go. Via will match the rider with a vehicle carrying others in that direction and direct the rider to a “virtual bus stop” a short walk from their point of origin. The van will then drop the rider off at a location close to the rider’s destination.

NewMo will take riders anywhere within the city of Newton and to several medical facilities located outside its borders.

“I want seniors to be able to stay in Newton and thrive. Reliable, safe, affordable transportation is a key to giving people options for staying involved in their community as they phase out driving. This is a ground-breaking program that I really think can be a game-changer,” Newton Mayor Ruthanne Fuller said in a Via news release.

Via’s ridesharing technology seeks to combine the on-demand convenience of taxis and ridesharing with the efficiency of mass transit. The New York-based company currently operates microtransit service in three U.S. cities and 15 countries through a partnership with Mercedes-Benz. NewMo will be Via’s fourth U.S. operation.