New School Vibes Among the Old School Stacks – Next City 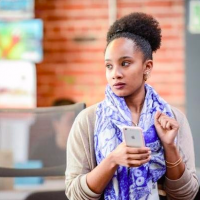 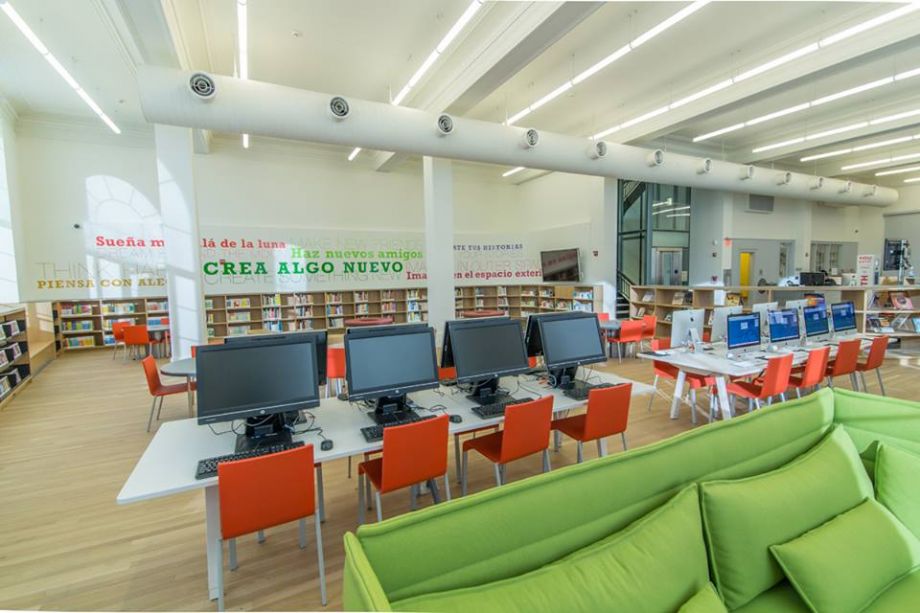