New Protections for Undocumented Immigrant Tenants in Illinois – Next City 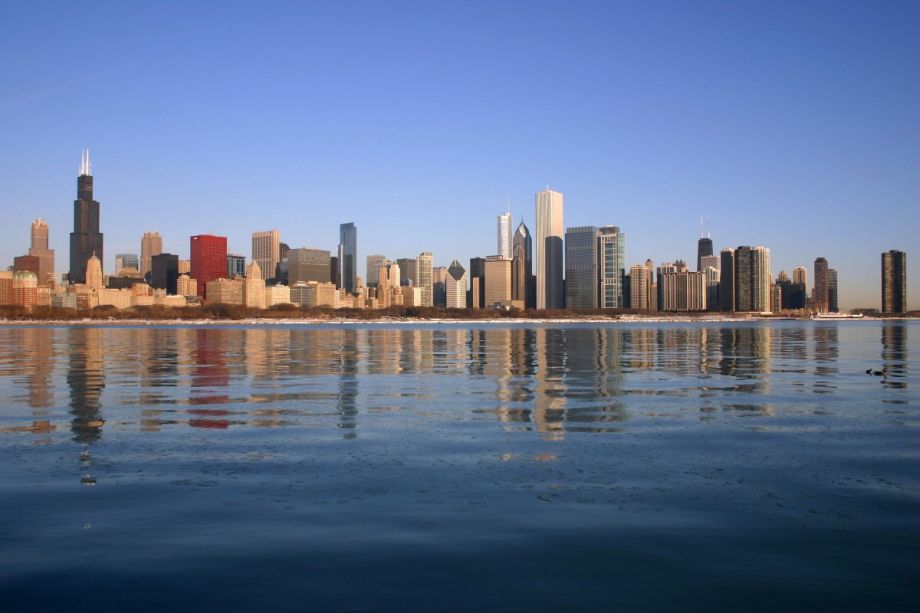 A new law in Illinois is meant to protect undocumented immigrants from being harassed, retaliated against or extorted by their landlords because of their immigration status. The law, called the Immigrant Tenant Protection Act, was signed by Illinois Governor J.B. Pritzker last month, after former governor Bruce Rauner vetoed similar legislation last summer.

According to the new law, landlords are not allowed to disclose or threaten to disclose a tenant’s citizenship status for the purpose of intimidating or retaliating against the tenant. They are also barred from bringing evictions “based solely or in part on the immigration or citizenship status of a tenant.” If they violate the law, tenants are empowered to sue for damages in civil court.

The bill was inspired partly by a similar law enacted in California in 2018. Sylvia Puente, executive director of the Chicago-based Latino Policy Forum, says that her group, along with the Mexican American Legal Defense and Educational Fund and the Shriver Center on Poverty Law, began advocating for a measure to protect undocumented tenants around two years ago. In the course of their work, members of each of the groups had heard from immigrant tenants whose landlords were failing to keep up with repairs or return security deposits after learning that they were undocumented, Puente says. At the same time, Puente says, Illinois State Senator Cristina Castro approached the groups with similar concerns, and asked them to collaborate on legislation. State Rep. Theresa Mah also championed the policy, introducing the bill in the state house after seeing the California legislature pass its law.

“There’s such a climate of fear across the nation and certainly in Illinois with respect to immigration, not only with undocumented immigrants but the larger immigrant community in general,” Puente says. “[The bill] is another way of our lawmakers, policymakers and government saying, ‘We care. We want Illinois to be a welcoming state.’”

As a candidate and as president, Donald Trump has disparaged immigrants, said that they are “invading” the United States, and enforced border policies that separate parents from their children, or keep families in indefinite detention. After the 2016 presidential election, a number of cities and states, including Chicago, made headlines for their so-called “sanctuary” policies, meant to limit the cooperation between local police forces and federal Immigrations and Customs Enforcement. In recent months, ICE raids have stoked fears of mass deportation in immigrant communities around the U.S. The tenant protections in Illinois are among a number of measures passed in Illinois this year with the intent of protecting undocumented immigrants from harassment.

Landlord groups were initially opposed to the measure, partially because criminal penalties were included in the enforcement section, Puente says. But they changed their stance to “neutral” after the bill was amended to make the penalties civil. (Castro, who sponsored the bill, did not respond to emails or phone messages requesting an interview.) Puente hopes the bill will be a deterrent, but recognizes that undocumented tenants are still in a vulnerable position.

“The hope is that because this is on the books, it’s going to minimize a landlord ever doing this,” Puente says. “But the teeth in the legislation [requires] that an immigrant would go to court. And the likelihood of that, if you’re undocumented, is challenging.”

Before the California legislature passed a law meant to protect immigrant tenants, lawmakers like Assemblymember David Chiu heard a range of stories from tenants about how landlords were exploiting their citizenship status. According to stories collected by Chiu’s office, tenants reported that some landlords were performing illegal lockouts, barring tenants from entering their homes, demanding sex from tenants, refusing to complete repairs, and otherwise intimidating tenants, all under the threat of calling ICE and having the tenants deported. One woman testified that her landlord refused to make requested repairs, and then would repeatedly enter her family’s home, including while her daughter was breastfeeding, and threaten to call ICE if the tenant kept complaining.

Landlord groups in California were also initially opposed to the bill that Assemblymember Chiu sponsored, according to his office. But there was strong support for it in the legislature, and after negotiations over the enforcement mechanisms, the real estate industry pulled its opposition, according to Chiu’s office.

“Tenants should not have to live in fear simply because they are immigrants or refugees,” Chiu said in an emailed statement. “We don’t need unscrupulous landlords aiding in Trump’s war on immigrants. These laws will deter the small minority of landlords who exploit a tenant’s immigration status for profit.”

Illinois is now the second state to pass a bill explicitly protecting tenants from landlord intimidation over their citizenship status. Puente says she believes that the vast majority of landlords are not threatening their tenants in this way. But creating these rules shows that the state is serious about protecting immigrants from abuse, she says.

“It really is a reminder in the real estate field and for apartment managers that they need to be mindful and they can’t arbitrarily respond or react or be punitive, and not do their job, or threaten people because of their immigration status,” Puente says.