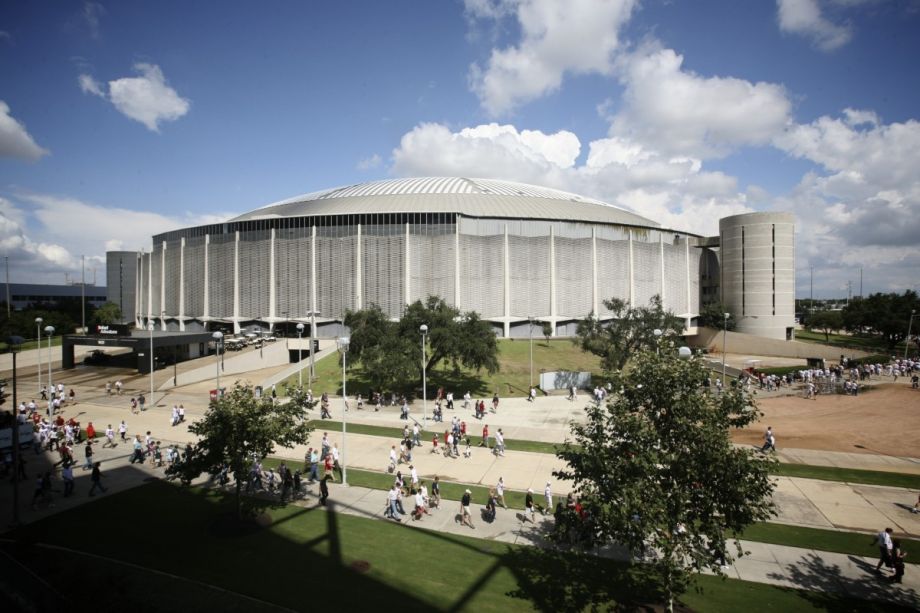 A new plan for Houston’s long-vacant Astrodome isn’t as ambitious as previous proposals, but it may be the concept everyone can agree on. Harris County commissioners Tuesday considered a $105 million proposal to retrofit the 51-year-old iconic Houston sports venue into a two-level parking garage for 1,400 cars beneath 9 acres of open space.

“What’s really good about this plan is that once you create that 9 acres of open space, then what happens above in the Dome, the grand idea, if you will, later on, is the possibilities are endless,” Judge Ed Emmett, the county’s top elected administrator, said according to KPRC-TV. Construction could begin next year.

Previous visions for the “8th Wonder of the World” have included an indoor amusement park, a luxury hotel, a fake ski slope and a civic park. In 2013, voters rejected a $217 million bond proposal that would have funded the Astrodome’s conversion into a convention and event center. The structure currently costs the county $200,000 a year to maintain. Demolition of the world’s first domed stadium would cost between $35 million and $50 million.

The plan would create not only parking, but also 240,000 square feet of floor space for use as an indoor park or venue. Officials told ABC13 that the cost would not be footed by taxpayers, but paid for in part by other county funds and by parking fees.

“You suddenly are now generating some revenue and it becomes a usable facility again,” Emmett told the AP. With this plan, the Houston Texans and the Houston Livestock Show and Rodeo — both of which utilize NRG Stadium next door — could use the new Astrodome venue for special events. Just one catch: The $105 million doesn’t include air conditioning.

Constructed in 1962, the Astrodome was home to several baseball, football and basketball teams, and the former venue of the Houston Livestock Show and Rodeo. But it was crowded out by bigger and sleeker stadiums like NRG. After losing its final sports team in 1999, the stadium served as emergency shelter to those displaced by Hurricane Katrina in 2005, and closed to events in 2009.