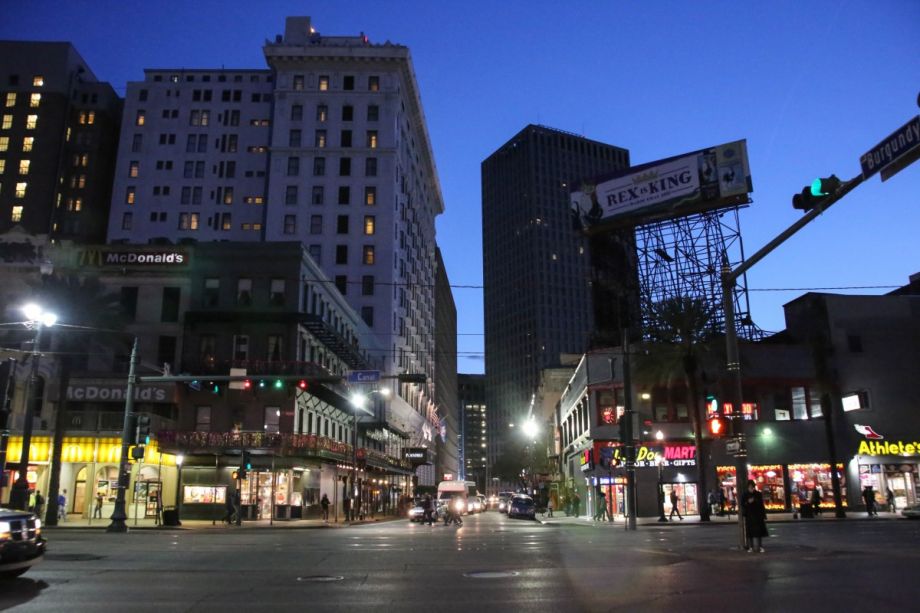 New Orleans ranks second in income inequality among 300 of the country’s largest cities. Though the city has been recovering from Hurricane Katrina and attracting new talent, a new report from the Data Center reveals a grim reality for the average New Orleans worker.

The Times-Picayune reports that “nearly 60 percent of them earn less than what is needed to cover household costs, while roughly half are forced to commute out-of-parish for low-wage jobs. As a result, one in three children live in poverty despite having at least one parent in the workforce.”

According to the Data Center’s report, about 83 percent of people living in New Orleans’ poor communities identify as African-American, and the center suggests that the city needs more support to improve economic outcomes for residents: “Since Hurricane Katrina, a number of promising sector initiatives have emerged to address the skills gap and create career pathways for low-earning workers in the New Orleans region. Yet greater support at the federal and state levels is needed for sector initiatives and the support services that enable underemployed and unemployed workers to obtain jobs that pay self-sufficiency wages.”

The authors of the study also proposed four plans to help New Orleans residents trapped in low-wage jobs. The first solution focuses on skills development rather than job placement without growth opportunity.

The bulk of federal employment and training funds is now spent to match unemployed people to jobs, as opposed to helping them develop skills. A “work first” approach has come to dominate policy for the vast majority of individuals left behind by the K-12 education system. Research suggests, however, that in order to engender economic mobility (as opposed to mere labor market attachment), workforce programs must rely on strong and direct ties with employers, engage in intensive case management services for participants who require them, and integrate basic literacy and numeracy with workplace skills.

Their second suggestion is to include wage requirements as part of economic development subsidy programs. Noting that opponents “claim that such incentives are inefficient because any increases in demand for local labor or increases in wages that result from these policies will quickly be canceled out by in-migration and by rising prices,” the authors suggest that the city explicitly offer subsidies to firms as an incentive to hire more workers. The report notes that Louisiana Economic Development does give cash rebates to companies that provide at least $14.50 in hourly wages and healthcare benefits, but that is below the ideal $22.67 per hour based on New Orleans cost of living estimates. The report further concludes that policies should tie these subsidies to on-the-job learning and career advancement opportunities.

Third, the authors call for a statewide minimum wage increase and other legislation that would help support workers.

State legislators could also improve low-wage jobs by mandating paid sick leave, by passing laws that step up enforcement and penalties for employers who pay workers below the minimum, or … by making changes to the so-called “tipped wage.”