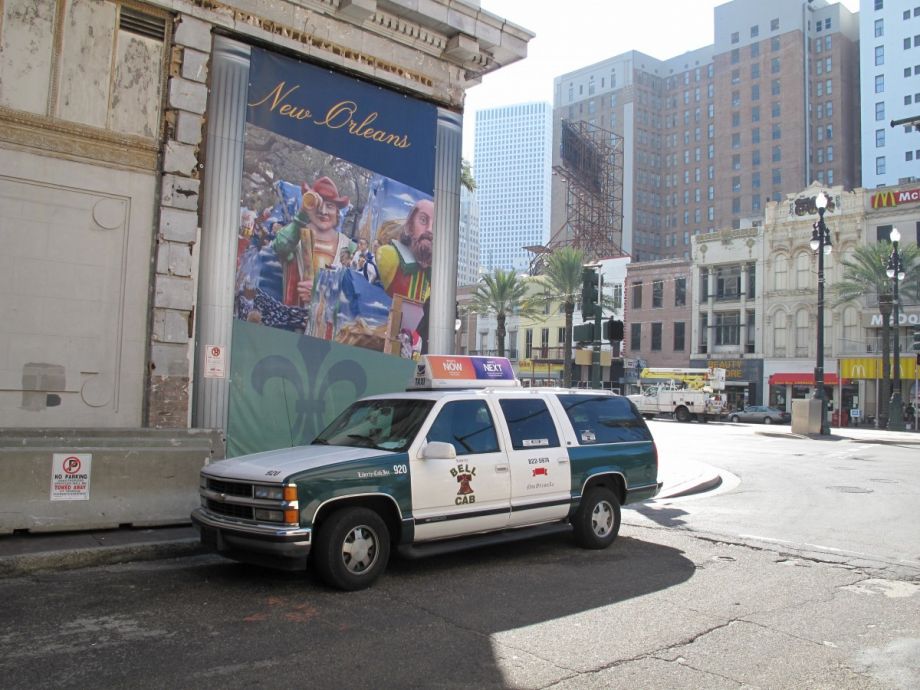 The New Orleans City Council is considering a rule change that would allow taxi companies that use ride apps like Curb to charge riders $2 for the service, NOLA.com reports.

Curb works similarly to Uber or Lyft except that it hails licensed drivers from professional taxi services. Today, cabs aren’t allowed to charge additional fees to customers who arrange rides over the phone, but calling is often less efficient and reliable than the new crop of hailing apps. Mayor Mitch Landrieu’s administration is hoping such apps will improve passengers’ experience, but to do so, taxis likely need to charge extra to implement the service.

“It’s a combination of being beneficial to the consumer and the driver,” Jared Munster, who directs the city’s office of safety and permits, told the paper. “We’ve gotten a lot of interest from cab lines that want to develop their own app.”

Cab companies also need to let customers know they’re using the technology. The City Council passed legislation last week that lets taxis display information on the side of vehicles about available taxi-hailing apps. Previously, cabs could only broadcast that advertising on illuminated rooftop displays, which requires a $25 permit.

The biggest question for the ride-hailing-app surcharge is whether it should be capped at a certain price. The proposal is on hold because some cab operators objected to the $2 limit, saying they should be permitted more flexibility — the same way Uber can charge higher “surge” prices during high-demand periods. Munster said the cap was implemented specifically to prevent companies from using the surge pricing model; one council member said he’d work with companies to come to a compromise.

The City Council has been under pressure to revise taxi regulations since allowing Uber and competitors to operate in New Orleans in April 2015. Their entry into the market has led to a steep decline in revenue for cab drivers. This week, the council also relaxed certain requirements around vehicle inspection and retirement, both because newer cars require fewer inspections, and because doing so will save taxi drivers money.