New Orleans Has a New Resilience Plan – Next City 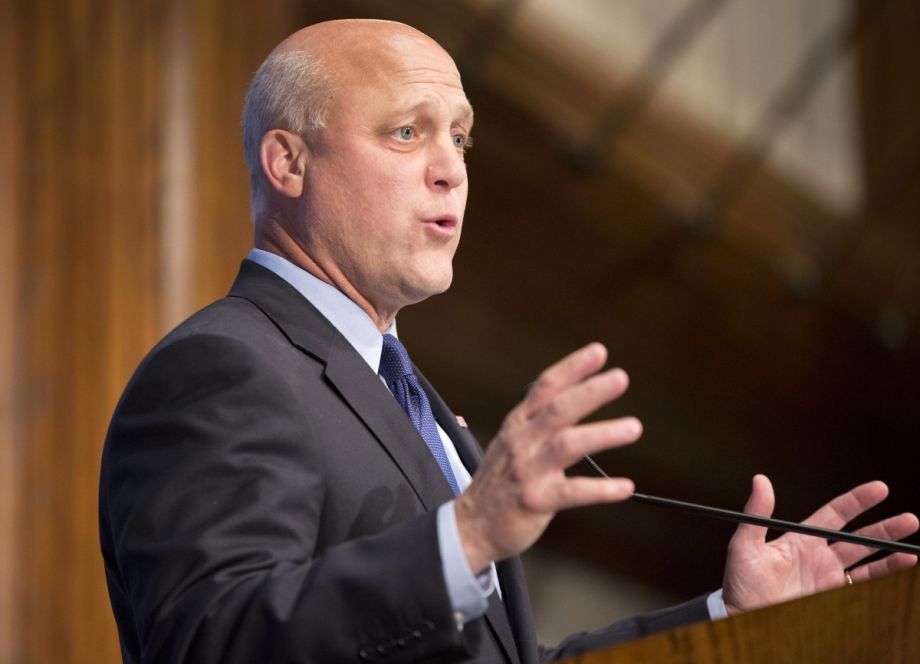 In a city vulnerable not only to the environmental threats of hurricanes and disappearing wetlands, but also to the slow-burning disasters of poverty, crime and failing infrastructure, building resiliency in New Orleans will require a many-pronged approach.

The strategy is a joint effort between the city and the Rockefeller Foundation’s 100 Resilient Cities initiative, which provides New Orleans with connections to public and private partnerships as well as funds to employ a chief resilience officer. Over 100 community leaders and stakeholders also contributed to the plan, including representatives from local institutions such as the Lower Ninth Ward Center for Sustainable Engagement and Development, the Neighborhoods Partnership Network, and the Institute for Women and Ethnic Studies.

“Resilient New Orleans represents a pivotal step down the city’s path to becoming a resilient city, not the destination,” said Michael Berkowitz, president of 100RC, in a press release. “By building the capacity of individuals, institutions, and systems to quickly recover and adapt, New Orleans is poised to become a model of urban resilience.”

Indeed, one of the strategy’s key proposals is the establishment of a Resilience Center in New Orleans, a hub for research, education and innovation. Judith Rodin, president of the Rockefeller Foundation, said that New Orleans inspired the creation of 100 Resilient Cities when the foundation worked with the city to develop the Unified New Orleans Recovery Plan in the years following Katrina.

New Orleans is already implementing programs that connect the environment, city infrastructure and equity in its vision of resilience. The Network for Economic Opportunity, launched in 2014 and featured as an ongoing action in Resilient New Orleans, connects disadvantaged job seekers to training and employment opportunities. A partnership with Delgado Community College’s water and wastewater treatment program and the Sewerage & Water Board of New Orleans is training people to work in water management, one of the region’s fastest-growing fields; over 14,000 new water jobs have been created since 2010.

Robert McClendon of the Times-Picayune wrote yesterday that “‘resilience’ can seem like policy jargon or empty bromide, especially to New Orleanians numbed by a barrage of Katrina anniversary stories,” but he also noted that the plan comes with clear accountability details. Each of Resilient New Orleans’ 41 action items specifies a person or agency responsible for accomplishing each goal, and business, civic, and government partners to provide necessary funding and support.

“The City of New Orleans partnership with the Rockefeller Foundation, 100 Resilient Cities and FEMA to create Resilient New Orleans brings necessary services and planning to a city that was unprepared for the devastation of Hurricane Katrina,” said Council Member Nadine Ramsey in a press release. “Resilience is all about innovation to create a better way of life. This program builds a support system for all strata of individuals, businesses and public entities. Our city will be well prepared not only in the advent of disaster, but also for the current growth of our economy and human potential.”