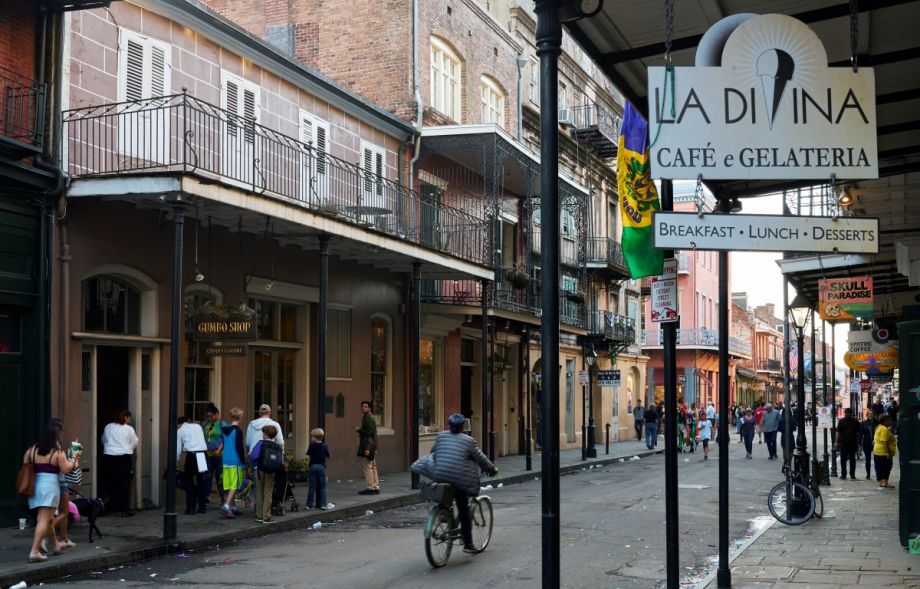 New Orleans is falling drastically behind on its affordable housing goals, according to a new report and news channel WDSU.

The semiannual report, from HousingNOLA, a collaborative of housing advocates, city leaders, homebuilders and community development organizations, says that it had hoped to create 2,500 units of affordable housing by September 2018. It now thinks that it will have created only 750 units by that date.

The changes come at a time when New Orleans’ housing stock is in flux. As Next City has reported, many affordable units were built by giving subsidies to developers for time-limited affordable housing deals. An estimated 1,200 housing units across the city are due to expire by 2021; another 5,000 will expire by 2031.

In this landscape, HousingNOLA was formed in 2014; a year later the group introduced a 10-year plan outlining affordable housing objectives. One of the group’s early initiatives, as the Times-Picayune reports, was a pledge to develop 3,000 affordable homes by the end of 2018. It has struggled to reach that goal.

Last year, obstacles to building housing included delays in amending the city’s master plan and delays around legislation that would update density bonuses and other housing issues, HousingNOLA said.

At the time, the group said, “People wanted to be here and the very people they wanted to share a community with were being pushed out.…We met with thousands of people…and our leaders heeded their demands, agreeing to prioritize the scarce remaining resources and work to grow more.…This year, we are seeing the realization of the dire predictions that compelled this plan. The recovery funds from Katrina are nearly exhausted and we produced approximately 500 new housing opportunities, a far cry from the 1,500 committed and 3,330 needed.”

In its report, HousingNOLA asked supporters to encourage Mayor LaToya Cantrell and the city council to adopt three principles:

1. Adopt and implement the Smart Housing Mix, which provides recommendations on how an inclusionary zoning policy can be effectively implemented in New Orleans.

2. Review the current Public Partners production goal of 1,500 units per year as identified in the HousingNOLA 10-Year Strategy and Implementation Plan, adjust for additional need, and produce the units.

3. Increase the Housing Trust Fund to meet production goals and commit to including the Neighborhood Housing Improvement Fund (NHIF) reauthorization and increase on the ballot in 2020.

In a statement provided to WDSU, the city said:

“Mayor Cantrell has been a staunch advocate for the development of affordable housing to meet the needs of our residents, both now and in her previous role as council member. She will continue to promote accountability and transparency so that homes already under construction get completed and that resources previously awarded for the development and preservation of affordable homes are put to their highest and best use.”