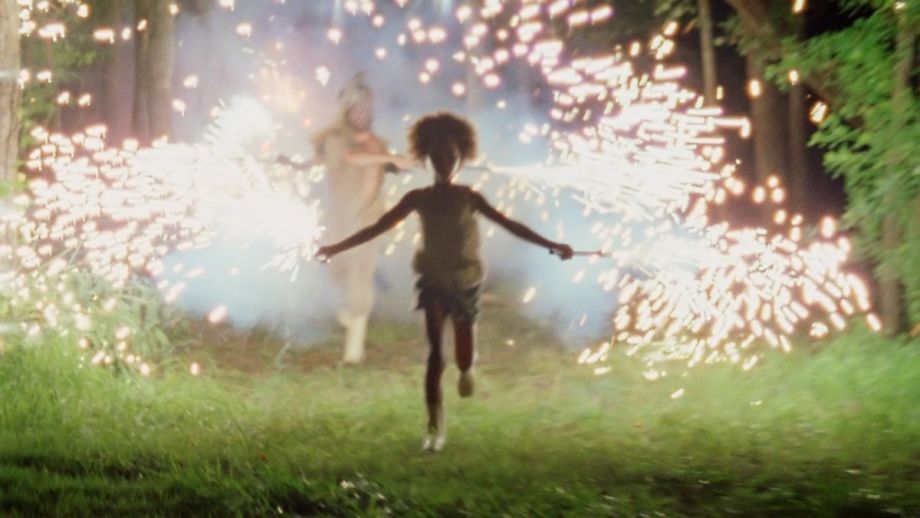 The filmmakers behind Beasts of the Southern Wild (above) are raising funds for a 25,000-square-foot arts space in New Orleans.

A New Orleans-based group of filmmakers, artists, craftspeople and builders has a big vision for independent community arts in the city and beyond. Court 13 Arts, their nonprofit arts engine, is designing a 25,000-square-foot collaborative shop and exhibition space in the city’s Eighth Ward.

The community arts organization was created by alums of Beasts of the Southern Wild, a low-budget film set in a fictional Louisiana town that went on to garner acclaim at the Sundance Film Festival and receive four Academy Award nominations. The group launched a Kickstarter campaign Tuesday to fund the final $68,000 needed to purchase the headquarters and realize their plans for the space.

According to a news release, the new digs will help Court 13 Arts identify and support artists from underrepresented communities, create a space for collaboration between artists across disciplines, and “provide a platform for community-based art to reach audiences on a global level.” Court 13 also envisions the space as “a work of art in its own right,” where the community can view and experience work from local artists in the form of galleries, festivals, performances and more.

“The headquarters will be a space where connections are made, where artists work, where projects develop and where the community comes together to experience the results,” Benh Zeitlin, the president of Court 13 Arts, said in a statement. “We know firsthand the creative power and boundless possibility that can result when a group of artists, craftspeople, makers, builders, performers, raconteurs and community rabble rousers collaborate on ambitious work that they believe in.”

Court 13 Arts hopes to create a supportive infrastructure for independent filmmakers striving to create “powerfully distinctive” films — like Beasts of the Southern Wild — outside of the usual film hubs of New York and Los Angeles. The headquarters will also host the organization’s annual showcase, the Always for Pleasure Festival, which celebrates the collaborative efforts of Court 13 Artists.

Another focus of the space will be combating the rampant waste that occurs in independent filmmaking. They plan to get a program to conserve, reuse, refurbish and reimagine film set materials.

Other projects slated for 2017 include an arts residency program — with at least one artist who is a native resident of the Gulf South each round — and a permanent art installation that mixes repurposed film sets, interactive sculptures and urban farming to create an “adventure playground” for both children and adults.

To support Court 13 Arts’ Kickstarter or learn more about their upcoming films and projects, go here.