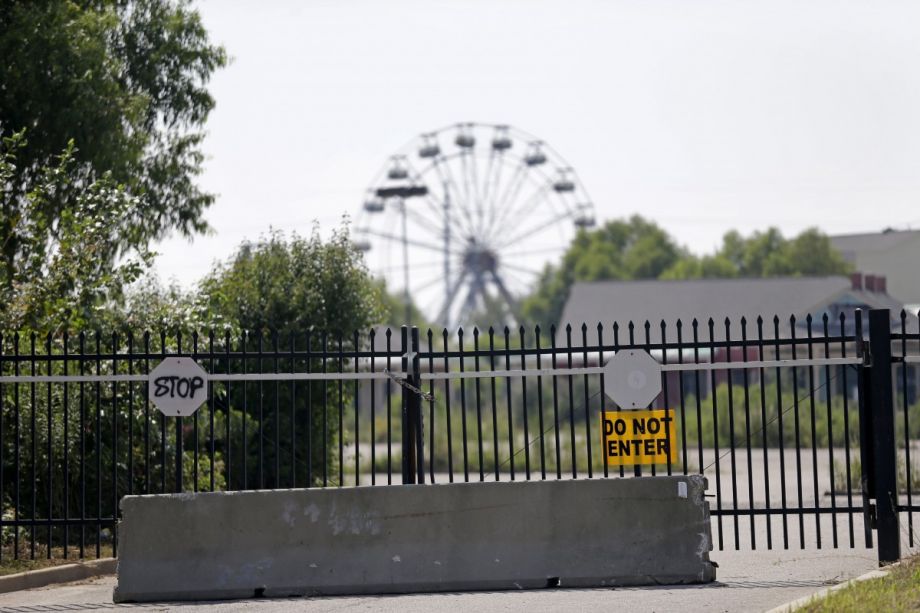 Responsibility for New Orleans’ largest blighted property — a long-shuttered amusement park — is being handed over to New Orleans Mayor Mitch Landrieu’s administration, which now has a year to find a new use for the former Six Flags, The Times-Picayune reports.

The New Orleans Industrial Development Board currently owns the 220-acre property in New Orleans East. After years of failing to find a suitable developer or buyer for the site, the board agreed this week to pass on that responsibility to the city’s economic development staff.

The amusement park initially opened under the name Jazzland in 2000. Six Flags took over in 2002, and ran the park until it closed ahead of Hurricane Katrina in 2005. It never reopened after the hurricane, but has since been rented out on occasion to movie production companies.

Over the past decade, the board has reviewed a number of ideas for redeveloping the space, including an eco park focused on green design, a power plant, several amusement parks and an outlet mall. Early this year, after many frustrating years of plans and proposals not up to snuff or falling through, the board considered three bids for purchasing the property outright. Yet, concerns lingered that none of the new developers had the necessary capital to redevelop the land and it would remain blighted.

On Tuesday, rather than accepting any of the three purchase offers on the table, the board agreed to give the Landrieu administration control over future decisions about the space for one year, the maximum time allowed for such an agreement without getting City Council approval. During that time, the board will still be responsible for the maintenance and security of the property, despite past requests for the city to also take those duties on. The board says they have about $200,000 in savings from renting the park site to movie production companies, which will cover about 10 months of expenses.

Elsewhere in the city, the New Orleans Redevelopment Agency is also stepping up its blight-fighting efforts. Last year, the agency hosted a design competition for tackling the city’s vacant land, and some ideas generated from the three winning teams are already in the works.