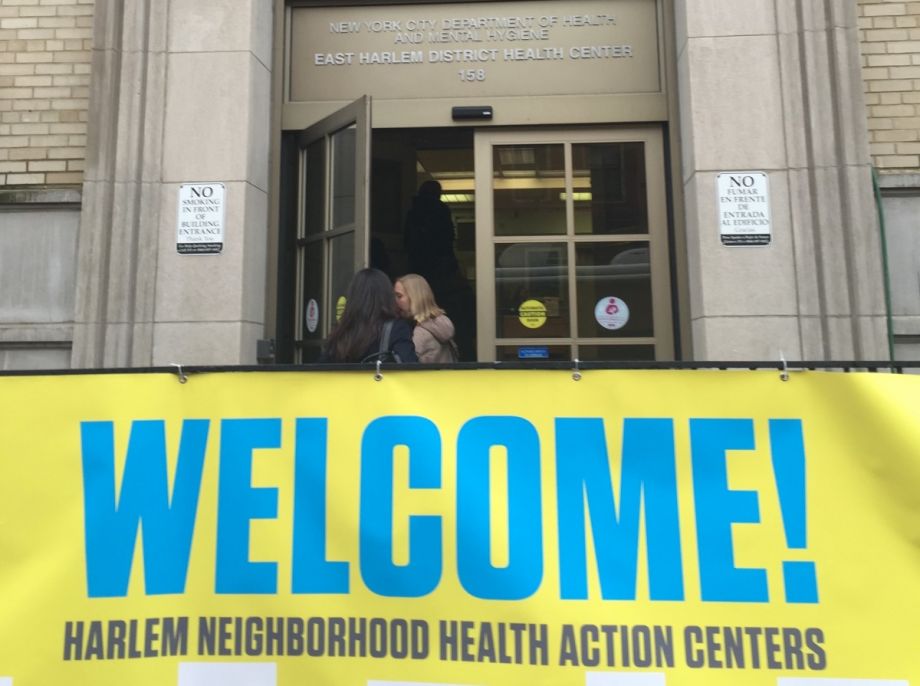 ​New York City’s Upper East Side is white and affluent. East Harlem is largely black and Latino, and poor. The side-by-side neighborhoods show how life chances can change in just a few blocks. In East Harlem, infant mortality — the rate of deaths of children younger than one — is sixfold higher than on the Upper East Side. These contrasting odds persist across the lifespan. People in black and brown neighborhoods do not live as long as people in white neighborhoods. The people come and go, but neighborhood risk persists. To confront this problem, the New York City Health Department launched the Center for Health Equity three years ago with the sole goal of strengthening the agency’s work to eliminate health inequities. As part of this effort, last week, we announced the official launch of our Neighborhood Health Action Centers.

The Action Centers are a reimagining of neighborhood health centers that date back over 100 years ago, when an influx of immigrants in the early 20th century caused America’s urban population to rise from 19 to 45 percent. Newcomers crowded into segregated, poor neighborhoods, lived in tenements, and experienced high rates of diseases like tuberculosis and small pox. In response, the city opened neighborhood health centers, offering health and wellness services. The ambitious effort required city agencies, neighborhood activists and primary care workers to come together as a team.

The neighborhood health services model was effective and represented a nationwide trend; centers opened in Los Angeles, Chicago, Boston, Philadelphia, Pittsburgh, Cincinnati and Milwaukee. After seeing the data — for example, East Harlem’s death rate declined at an even faster rate than the city’s overall rate did — Fiorello La Guardia, who was NYC mayor from 1934 to 1945, pledged to open 30 centers.

The system had its ups and downs over time due to changes in immigrant populations, government funding and policies. In 2003, when I was a deputy commissioner at the Health Department, we revitalized the model by opening three District Public Health Offices. With the Neighborhood Health Action Centers, we are bringing the district offices fully into the 21st century.

Our main goal is to improve health before people get sick. Take, for example, a 20-year-old mother of an infant in East Harlem. After this mother leaves the hospital, she needs more resources to care for herself and her baby. At the Action Center, just a few blocks away from where she lives, she can access everything in one place. There, local nonprofit Attached Positive Parenting provides workshops on infant safety and bonding in a dedicated Action Center Family Wellness Suite, which has a lactation room, parenting classes, and yoga and dance classes. There will be a primary care provider for screenings or vaccinations. She can apply for insurance and SNAP (formerly known as food stamps) benefits through community partnership programs in the building, and staff referral specialists can connect her to other services she may need.

Walking trails and cooking classes have not typically been associated with healthcare. But by addressing the gaps related to safe, walkable community space, and by providing opportunities for people to buy healthy food that is often too expensive for them, we are addressing the structural racism that affects health outcomes in communities of color. 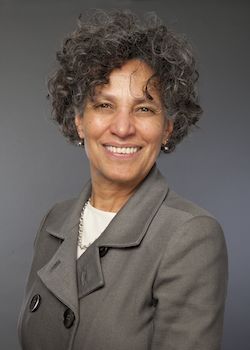 We have already partnered with approximately a dozen community-based organizations and city agencies in this effort. All of our funding comes from the city; Mayor Bill de Blasio has committed $3 million in funds to implement three centers in areas with high health needs (East Harlem, Tremont, Bronx, and Brownsville, Brooklyn). Each partner must participate in a governance council to align shared goals, resources and values in order to improve care. As the Action Center model develops, we plan to form neighborhood committees, where residents can have a voice in setting agendas and priorities for the work we do.

It is a challenge in a city as large as New York to go small, to develop a model where neighbors in a 20-block radius can collaborate to improve the health of their community. At the Health Department, we want to bring together city agencies to pool resources that will provide for the underserved, because we know that good health is tied to improved education, low unemployment and better housing. We will work in unison with community organizers and those who are on the front lines of social and racial justice. This joint commitment will be a foundation of a stronger, more vibrant and healthy community.